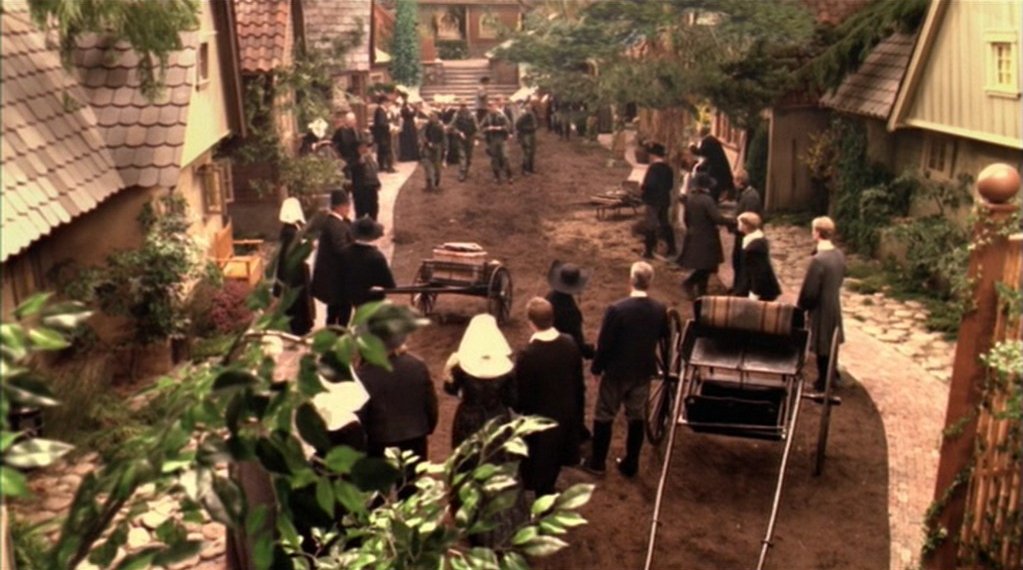 Planet protected by the Asgard from Goa'uld occupation under the Protected Planets Treaty. The people are of Norse origin and worship the god Freyr who is, in fact, the Asgard protector of the world.

Upon SG-1's arrival, K'Tau's sun began to shift to the infrared end of the light spectrum where, in time, all life on the planet would no longer be able to survive. This was caused by the S.G.C. dialing computer bypassing several Stargate protocols in order to establish a lock, forcing the travelers to gate through the K'Tau sun while piggybacking a heavy element (likely plutonium).

Following a failed plea to the Asgard High Council, the S.G.C. devised a plan to construct a rocket on K'Tau. Several months into preparation, the rocket was destroyed along with three S.G. members and three K'Tau, due to the acts of Malchus and his separatists.

A new plan was conceived to transmit HU-2340 through the wormhole while breaking the gate connection so that the element would be deposited into K'Tau's sun. It is unknown whether the introduction of the Maclarium or an unofficial intervention of the Asgard are to be congratulated for restoring K'Tau's sun to the normal spectrum once again.