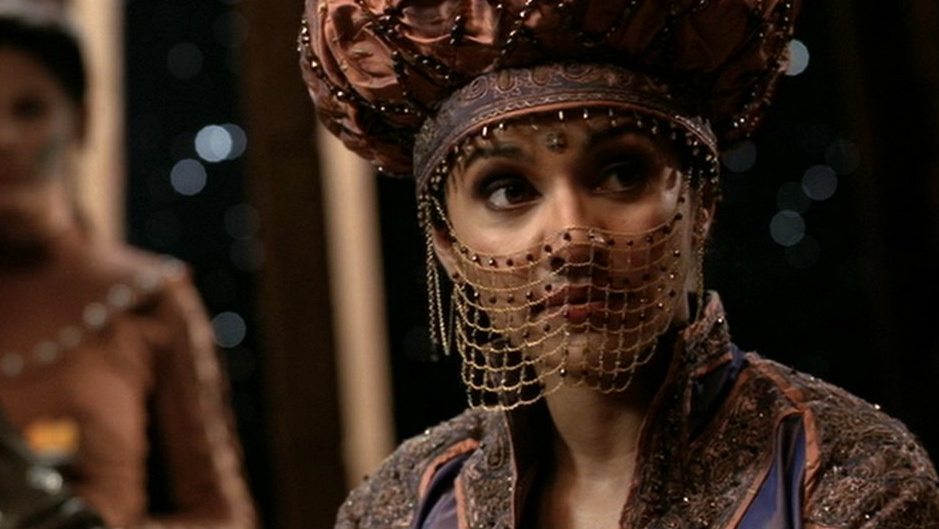 One of the Goa'uld System Lords, also known as "Kali the Destroyer." She and the System Lord Bastet are on fairly friendly terms. They once combined forces and made a treaty with the Goa'uld Sobek. They betrayed him, decapitating him during the celebratory feast.

Kali once had an outpost on Cerador until it was attacked and destroyed by Anubis. She lost two motherships to him. Despite these losses, she was one of the System Lords who voted to have Anubis rejoin the hierarchy.