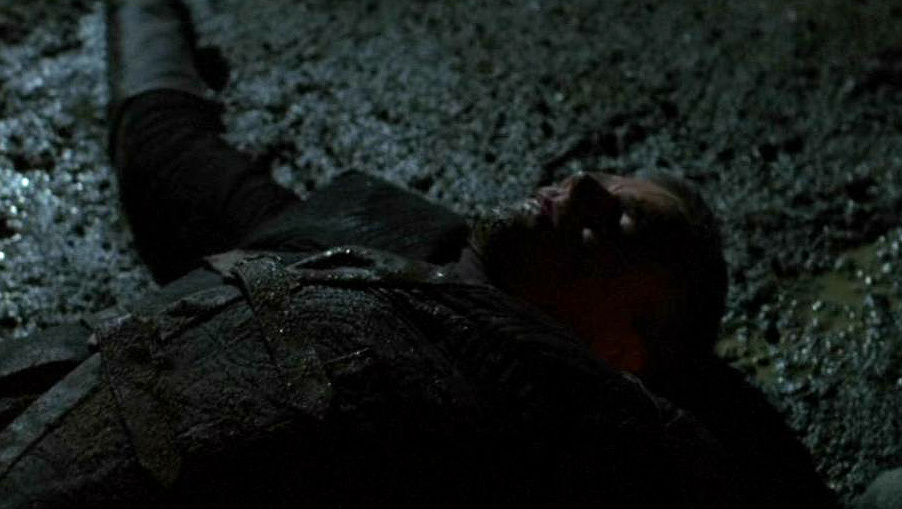 A member of the Tok'ra resistance, and good friend of Thoran. Kanan once infiltrated one of the System Lord Baal's secret bases through the aid of his most personal human slave, Shayla. Eventually Kanan left her behind, returning to the Tok'ra with the information he had gained about Baal's activities.

For some time, Kanan was without a host, and was willing to temporarily blend with Jack O'Neill to save his life. O'Neill, who was afflicted with the same plague that nearly wiped out the Ancients millions of years ago, was against the blending, but agreed to save his life and to help the Tok'ra retrieve the information Kanan had learned on another recent mission.

After the blending, Kanan was confronted with everything that made O'Neill who he was. The Tok'ra realized, through subverting Baal with his lo'taur, he had indeed fallen for her. Under the cover of night, he left the Tok'ra base and returned to Baal's fortress, getting in and escaping with Shayla. Unfortunately, they were pursued to the gate. Kanan, on the verge of being captured, left O'Neill's body. His final fate is unknown, though it is presumed that he died shortly thereafter.

O'Neill eventually escaped Baal's base after Yu was informed of its location, and attacked. He took Shayla with him.

Abyss - Kanan, captured by Baal's Jaffa, escapes O'Neill's body, leaving him to fend for himself. He is presumed dead.