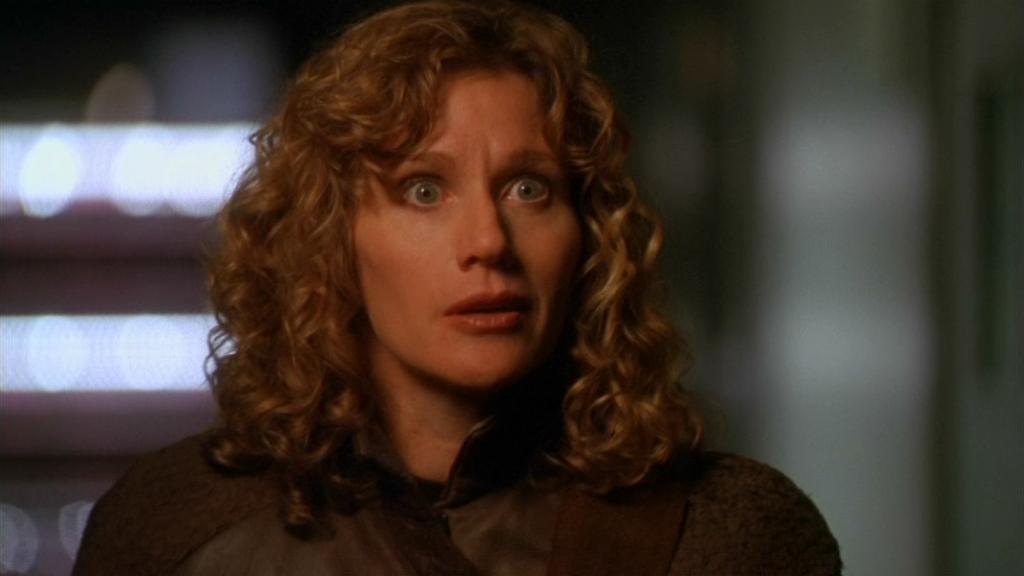 Tok'ra operative alongside Malek, summoned to the planet Pangar to render aid in the discovery of a Goa'uld queen later to be discovered as the Tok'ra queen Egeria. Kelmaa sacraficed herself so that her host could blend with Egeria to administer her last wishes.

Cure - Kelmaa learns Egeria is still alive, and though astonished, is willing to give up her life to allow Egeria to live for a short period of time within a host.