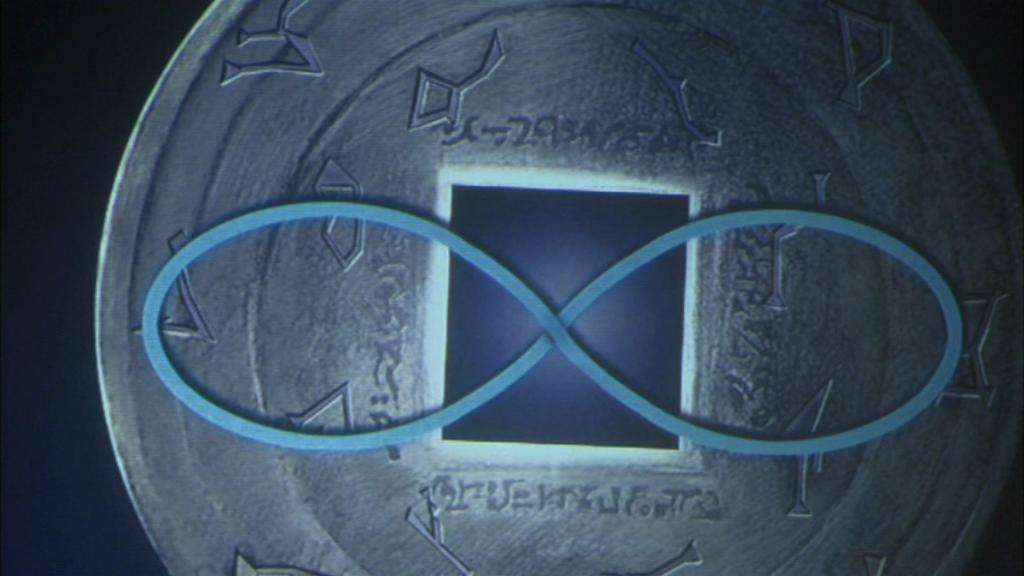 Stone tablet believed to have been left behind by the Ancients, allowing the one who possessed it to enter a vast storehouse of riches that were hidden away by the Ancients prior to their ascension -- including advanced weapons technology. Several Goa'uld, including Athena and Qetesh, made the Key their goal to locate and use, but even they were forced to consider that its existence may have been an elaborate hoax.

Her relationship with Athena fractured, Qetesh made her former associate believe that she possessed the Key. She then abruptly vanished. This placed Athena in an awkward position, believing that the device had been real. Years later she continued to pursue Qetesh's host for whatever knowledge she may have left behind -- long after the Tok'ra had removed the symbiote from Vala Mal Doran.

The Ancient term for the device is "Clava Thesaura Infinitas."

Memento Mori - Athena captures Vala, Qetesh's former host, and orders her Trust associates to probe her mind for knowledge to the Key of Infinite Treasure.
Dominion - SG-1 programs Vala with false memories of having dreams about how to find the Clava Thesaura Infinitas, to set a trap for Adria.