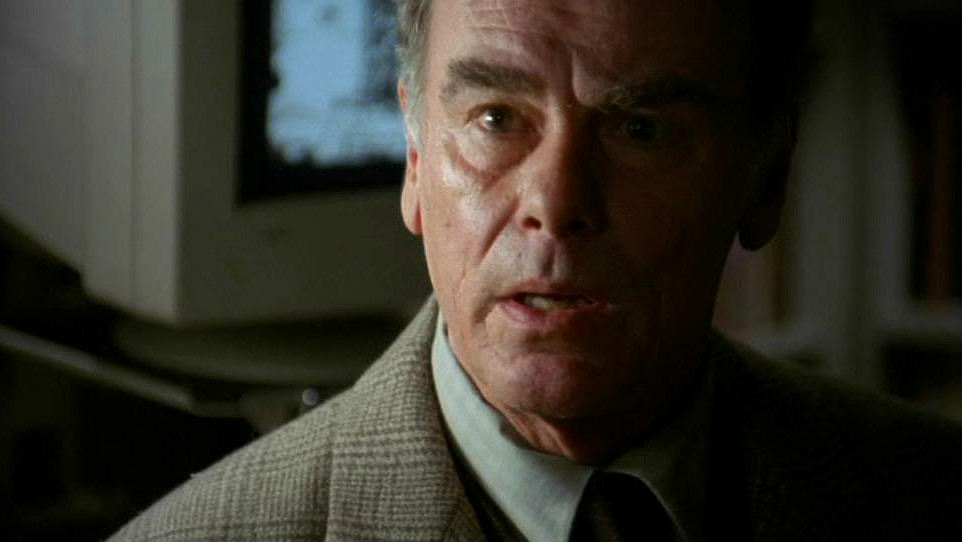 Kelownan scientist, head of the naquadria project intended to turn the mineral into a powerfully destructive weapon. Once Kieren saw the first naquadria test detonation he realized that anything short of peace would be disastrous for his world (later renamed Langara). After initial negotiations with Earth for help in defusing the crisis, he returned to Earth to privately consult his former student, Jonas Quinn, about how to bring Earth into involvement with the Kelownan resistance.

SG-1, who wished to meet directly with the resistance, was dismayed when Kieran insisted that the dissident movement wished he be their only conduit for the off-worlders. But as the climate at the negotiating table intensified SG-1 realized they would not be able to help the Kelownans, Terranians, and the Andari Federation with averting all-out war.

While on Langara Dr. Kieran took a fall from a building and was returned to Earth for medical treatment. He did not realize that his mind had deteriorated due to his exposure to the naquadria. The entire Kelownan resistance was a fabrication within his mind. He was placed in intensive care at Stargate Command, and was either returned to his planet or, more likely, taken to a secure facility on Earth to live out the rest of his days. Meanwhile, Kelowna's failed attempts at negotiation would eventually make Kieran's worst nightmares a reality.

Shadow Play - Dr. Kieran travels to Earth in the hopes of roping Jonas and SG-1 into his resistance movement.