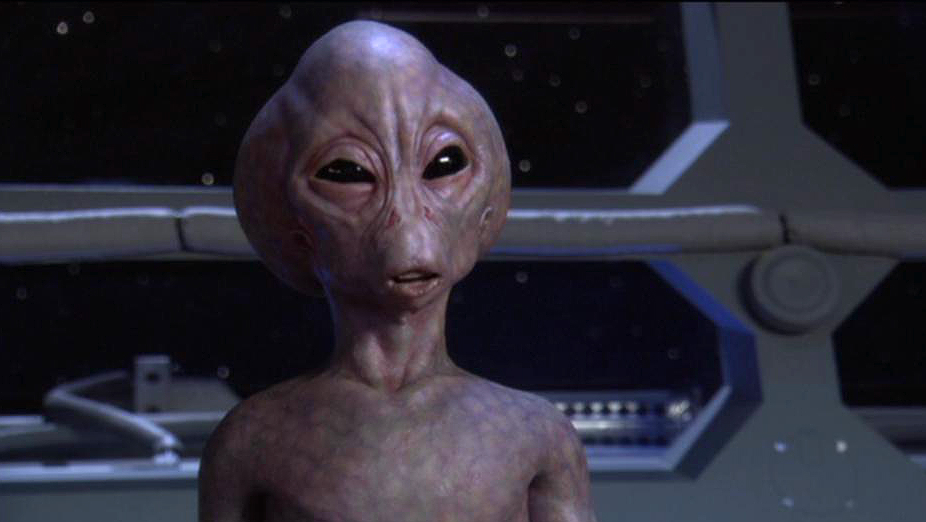 Asgard scientist with expertise in their time-dilation technology. He visited Earth in Thor's stead to offer his assistance when it became a hub for more over 65 different metaverse realities.

Kvasir proposed using the time dilation device to allow SG-1 greater access to the black hole where Kallana once was, hoping to seal the rift and prevent further temporal incursions. Kvasir himself did not offer his assistance in administering the device to the region, instead remaining on Earth while Prometheus and two SG-1's departed for Kallana.

After the first plan was scrubbed Kvasir loaned Stargate Command an Asgard energy weapon to blow holes back into the alternate realities and let the SG-1's from each separate reality return to their point of origin.

It is believed (but not confirmed) that Kvasir perished when the Asgard race collectively ended their civilization, unable to solve the genetic degradation problem in their reproductive cloning program.

Ripple Effect - Kvasir offers his assistance to Earth when Stargate Command contacts him regarding an Asgard time dilation device.