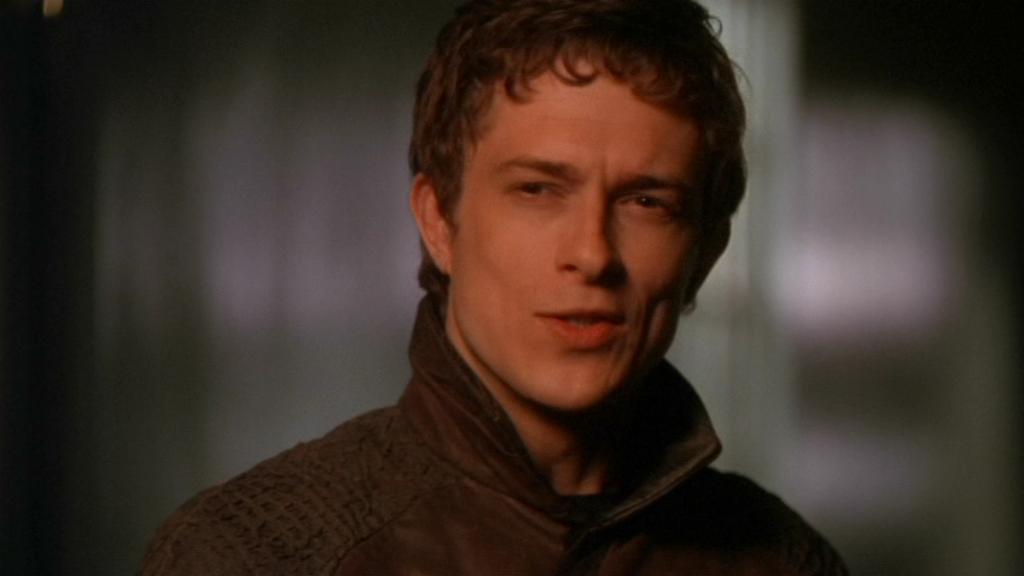 Commander of the Tok'ra outpost in the Risa System (now destroyed), Malek represents the strong-willed and determined side of the Tok'ra, with little patience when it comes to Jaffa. He is devoted to the Tok'ra cause of defeating the Goa'uld.

Malek was not bothered when, gating to Pangar, he found a Goa'uld queen was being used in experiments by the Pangarans. But when it was discovered the queen was, in fact, the Tok'ra queen Egeria, he was insistent on her release.

Allegiance - Malek and Jacob lead a group of Tok'ra refugees to the S.G.C.'s Alpha Site, where they must maintain peace with a group of rebel Jaffa -- while an invisible Goa'uld assassin hunts them all.
Cure - Malek and Kelmah are stunned when SG-1 calls them to a world where the Tok'ra queen, Egeria, has been found. Malek demands her release, but it is not in time to prevent her death.