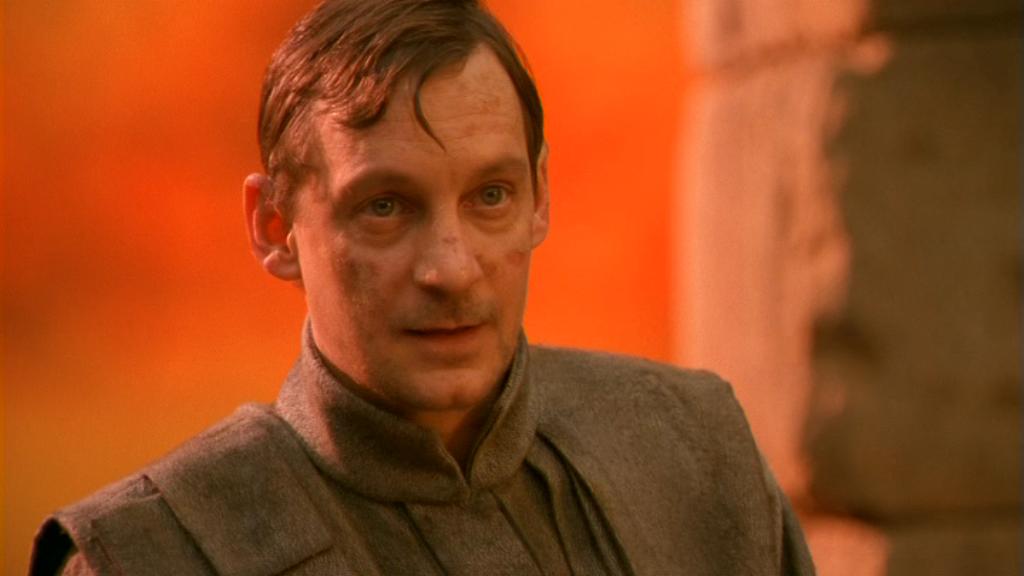 Archaeologist who spent a significant amount of time studying an an Ancient time machine on P4X-639. Malikai, whose wife had died from a congenital heart weakness, yearned to see her rejuvenated once more. What he did not realize was that it had become, more accurately, a time-loop machine.

Malikai spent at least three months on P4X-639 putting up with ten-hour time loop cycles for that period in order to discover how to stop the loop and take him back in time even further to reach his wife long before the weakness took her from him. He was fully aware it would be impossible to save her life, but he was determined to touch her hair, talk with her, and hear her laugh once more.

The archaeologist was unaware P4X-639 connected to fourteen other planets simultaneously, forcing fourteen separate worlds to relive the same day over and over. SG-1, attempting to convince him to stop, told him this. Jack O'Neill, who explained he had lost his own son, said he could never dream of reliving the loss of his child over once more.

Hearing O'Neill's words, Malikai, in a wave of resignation, deactivated the device. O'Neill offered the picture of Malikai's wife.

Window of Opportunity - Determined to conquer time and death, Malikai relives the same ten-hour cycle for at least three months in the hopes of finally solving the flaw in the Ancient's time-loop machine.