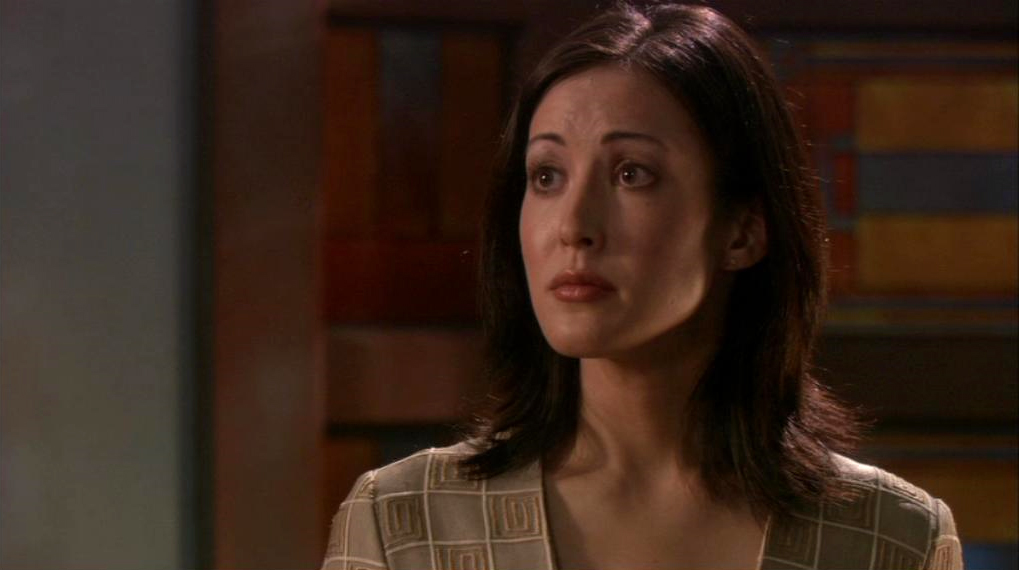 Ancient citizen who departed the city of Atlantis after The First Siege of Atlantis. She had a seat on the council of Atlantis and was a part of that body when the originally opposed Janus's plans to construct a time device. When Dr. Elizabeth Weir arrived from the future they realized that he had went ahead with his plans anyway.

Melia officially welcomed Dr. Weir to the city, but she ultimately agreed with Moros that the time device could not be used to take her back to the future. In all likelihood her mere presence among them may have started a chain of events that would already manipulate their futures.

Before departing, Melia put on an elaborate garment and recorded a message to their descendants in Atlantis's holo-room. In this message she explained her people's initial entrance into the Pegasus Galaxy from the Milky Way, unearthing the Wraith, and eventually submerging the city and returning to Earth after they lost the conflict.

Rising, Part 1 - Melia's message to her descendents is played to several members of the Atlantis expedition who hear the first terrible hints of why the Ancients returned to Earth.
Before I Sleep - Melia greets Dr. Elizabeth Weir to the council of Atlantis but is shocked that Janus went ahead with his plans to build a time device, despite their opposition.