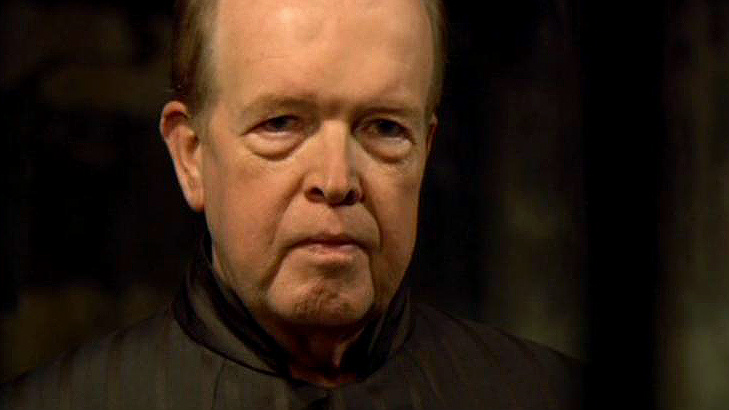 President of the Rand Protectorate on the planet Tegalus. Extremely paranoid about Caledonian Federation spies, Nadal was eager to execute anyone who appeared to be a defector. When Jarrod Kane traveled to Earth to seek help from Stargate Command, the interior of a prison cell greeted his return, along with the captured Dr. Daniel Jackson.

Nadal was a strong believer in Origin, and accepted everything the Prior who came told them. In his words, he "sold his soul" to the Ori, both to himself and his people. He studied the Book of Origin, and in turn was merciless toward his enemies. He refused to hear Colonel Lionel Pendergast's requests to surrender his ship the Prometheus, which arrived in orbit to destroy the Ori satellite weapon. With four hits the Prometheus was destroyed.

When the Caledonians disabled the Rand bunker with an electromagnetic pulse, Nadal agreed to a compromise with his enemies. In exchange for leaving the Ori satellite intact, Rand would give the Caledonians the Stargate so they could escape from Ori rule. When Minister Chaska ordered Cameron Mitchell to divert his F-302 from the satellite, Nadal was not swayed, and when their power returned he attempted to break his agreement. But his second, Commander Goran Pernaux, shot and killed him, ordering a cease fire on Caledonia.

The temporary truce was not meant to last, however. After the survivors of Prometheus left, talks broke down, and the bombs began to fall.

Ethon - Nadal, paranoid of Caledonian spies, refuses to listen to the requests of Jarrod Kane and Dr. Jackson that a peaceful solution be found to their problems with their neighbor.