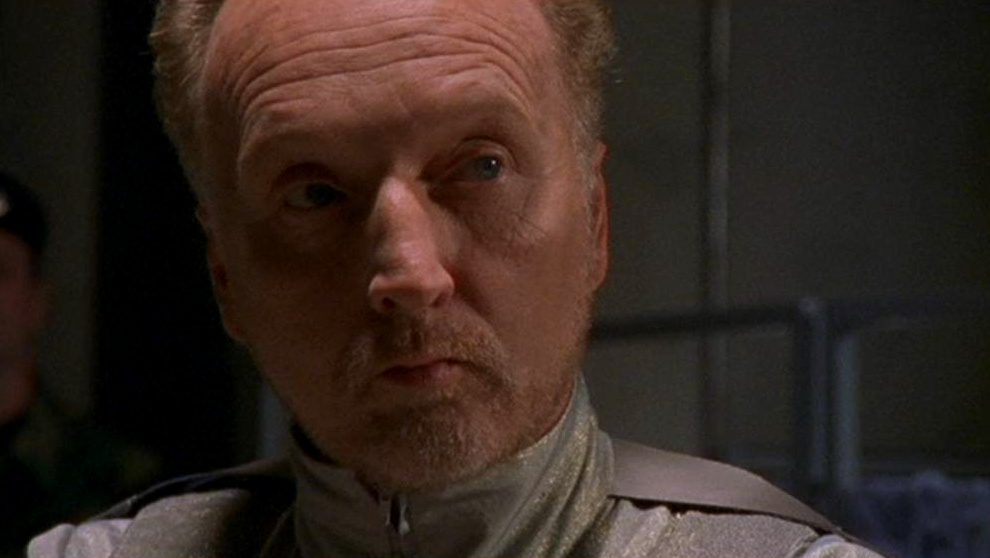 Arrogant and set in his ways, Omac was one of the wisest among the Tollan. He had learned well from the mistakes his people had made with Serita, a neighboring planet that destroyed itself after the Tollan shared their advanced technology with them. When his people were forced to evacuate their doomed planet, Omac and his team were rescued by SG-1 after they failed to make it out in time.

Omac largely refused to interact with members of the S.G.C., believing them to be too primative. He was thus extremely resistant to forming an alliance with Earth, whom he believed only wanted to acquire the Tollan's superior technology. In the end, however, he developed a respect for Dr. Daniel Jackson and the rest of the team, who were eager to help the refugees escape the clutches of the United States military.

Omac and the others were eventually returned home to the new Tollan homeworld, Tollana with the assistance of the Nox. He became a member of the Tollan Curia, the civilization's leading governmental body. But when the Curia capitulated to a Goa'uld poised to destroy them, Omac was insensed. He urged them to fight, and was murdered by the Curia.

Enigma - SG-1 rescues Omac and a group of Tollan refugees from their dying world. The stubborn leader refuses to be relocated on a world with people more primative than them, and eventually agrees to live with the Nox.
Between Two Fires - The team attends Omac's funeral on Tollana. With help from his friend Narim, they discover that the Tollan Curia murdered Omac for opposing their forced alliance with a Goa'uld.