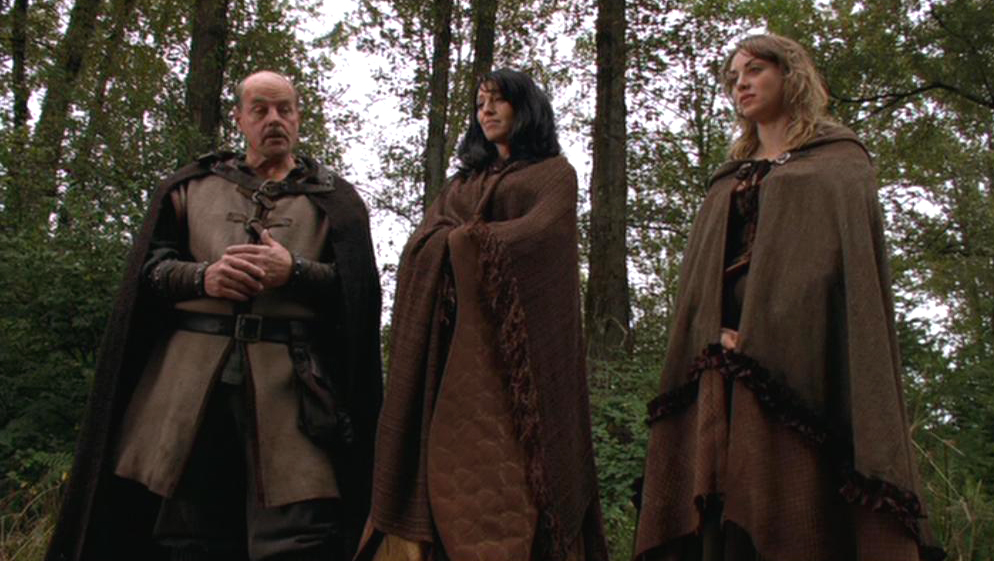 Humans who resist the teachings of Origin and refuse to accept the Ori as gods. They are reassured in their beliefs with the fact that they are able to conduct their affairs under the Ori without absolute reprehension or annihilation. Their underground is vast, spanning several villages in the Ori galaxy, including Ver Eger and Ver Isca.

Their goals are simple: to free their brethren from the false teachings of the Ori, renounce the beings as gods, and destroy all those who refuse to be turned. As their leader Seevis stated before his death, "Gods cannot be gods without those who stand beneath them gazing upwards."

The harsh penalty of death of Ori followers is not a decision made lightly by the resistance, but they realize, since living in Ori-dominated society all their lives, that swaying followers to renounce their gods is pointless. The loyalty of those who serve the Ori is unequivocally absolute.


All of them are now deceased.

Avalon, Part 2 - Daniel and Vala, in the bodies of Harrid and Sallis, make allies of members within Ver Eger's anti-Ori underground.
Origin - Harrid, Sallis and Fannis are exposed and killed by a Prior and the Ara.
Crusade - Once returned to the Ori galaxy Vala, now settled in Ver Isca, is able to weed out members of their anti-Ori underground.