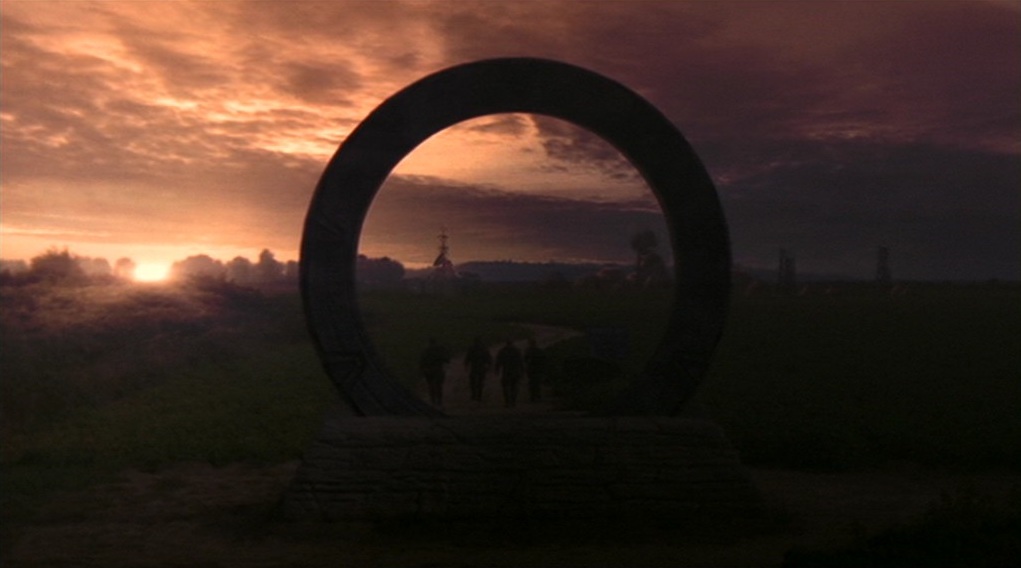 World once controlled by the Goa'uld System Lord Nirrti. The humans there lived in relative peace, until one of Nirrti's terrible experiments wiped out the entire civilization -- except for one young girl, Cassandra, who went to live on Earth. The planet is now abandoned.

Singularity - A single girl is the sole survivor of Hanka's 1,000-plus population after an unexplainable phenomenon wipes the world of human life.
Rite of Passage - When Cassandra falls mysteriously ill, SG-1 returns to Hanka to uncover Nirrti's secret laboratory, where she orchestrated the destruction of the population in an attempt to create an advanced human host.