Planet of the Cloister 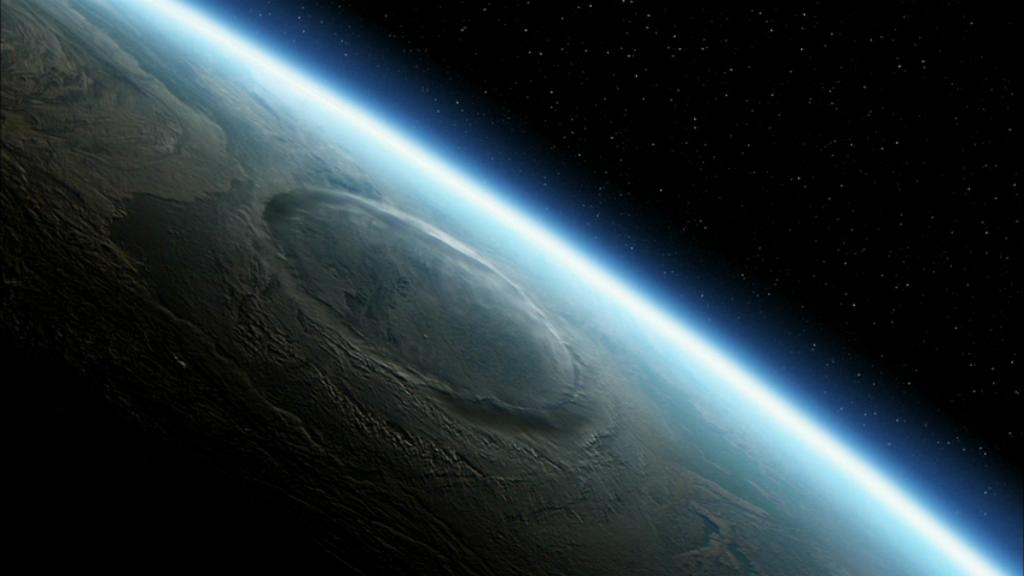 Planet in the Pegasus Galaxy, designated by the Ancients to be a save haven for anyone wishing to avoid the Wraith and devote their lives to ascension. A massive portion of the planet's surface is devoted to a time dilation field. Over time a crater has formed around the rim, distinguishing its edges.

Inside the field, 250 seconds pass for every one second outside. The Wraith, even if they are aware of the planet, would be unable to penetrate the field from orbit. Anyone attempting to cross the barrier from above would be destroyed.

For many years the Cloister -- a band of individuals whose ancestors revered the Ancients -- existed within a field, eventually ascending to a higher plane.

The energy field is likely powered by at least one Zero Point Module.

HOME TO - People of the Cloister
FIRST APPEARED - Epiphany

Epiphany - The Atlantis expedition discovers the time dilation field of the Cloister planet, but only too late, as Colonel Sheppard is sucked inside.