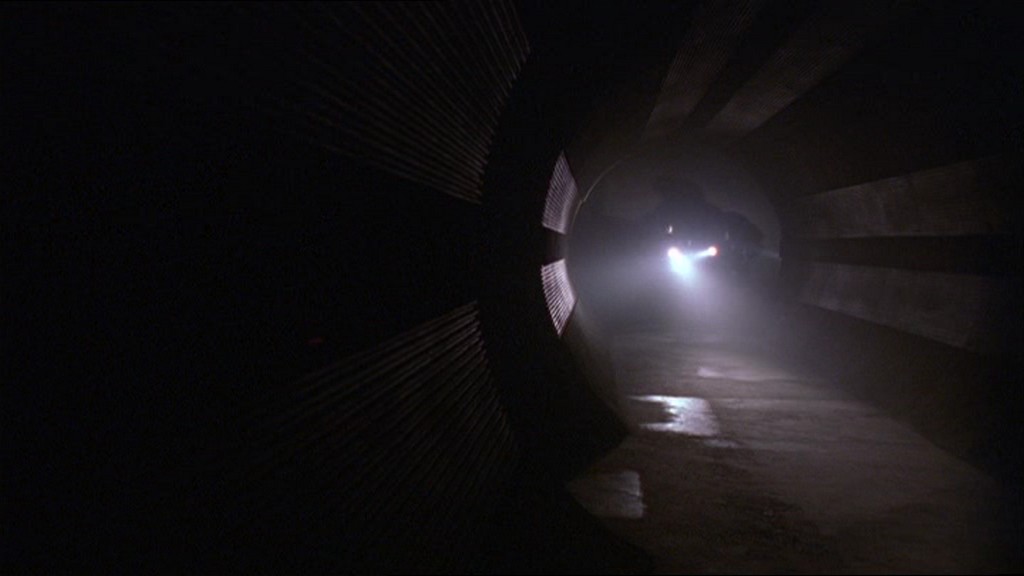 A dark world walled in an ancient Goa'uld design, once a meeting place for a faction of rogue Goa'uld known as the Linvers. While they met on this world Ma'chello's "Goa'uld killer" technology infiltrated their bodies and destroyed them.

SG-1 visited the planet many years later and found the Linvers' desiccated remains.

Legacy - SG-1 visits the planet that they eventually learn to be a hiding place for a rogue Goa'uld arm, the Linvers.