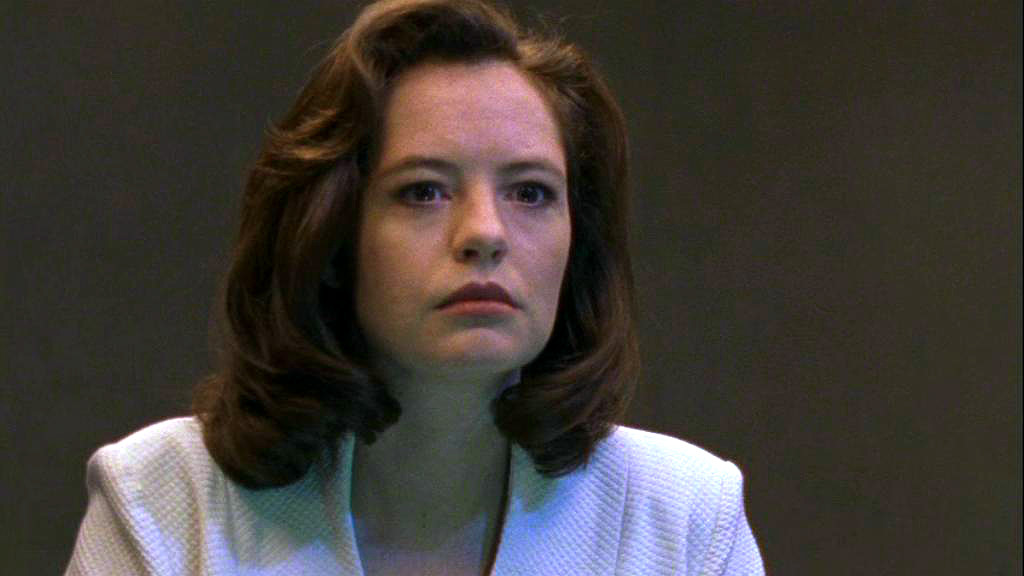 Undercover name given to a Tok'ra spy in the ranks of Hathor. Raully, whose true name is not known, worked under the pretense that she was a Goa'uld scientist, and aided in the interrogation of SG-1 using a Tok'ra memory device.

During the S.G.C.'s raid on the planet, Raully revealed herself to be a Tok'ra to Jack O'Neill, and stood up against Hathor, who used a hand device on the traitor. It is believed she survived the encounter.

PLAYED BY - Samantha Ferris
FIRST APPEARED - Out of Mind

Out of Mind - Dr. Raully aids General Trofsky (also a cover) in extracting information from SG-1.
Into the Fire - Raully reveals herself to be a Tok'ra, insuring the Goa'uld O'Neill has just been implanted with will die in a cryogenic freezing process.