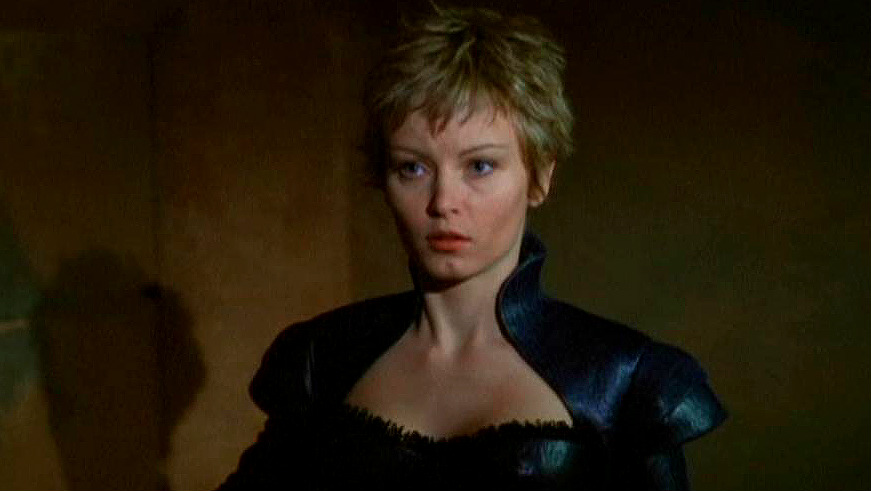 Lo'taur to the Goa'uld System Lord Baal. Shayla had an encounter with the undercover Tok'ra Kanan at one of Baal's outposts, but Kanan left her to report back to his superiors. After his host suffered a fatal injury Kanan blended with Colonel Jack O'Neill and became everything that makes O'Neill who he is, including his commitment to never leave people behind.

In that spirit, Kanan returned for Shayla, but was struck down when the two were making their escape attempt. O'Neill, separated from his Tok'ra, suffered greatly at the hands of Baal while Shayla sat, locked away in a cell. When SG-1 got word to Lord Yu of Baal's secret base, O'Neill rescued Shayla from her confinement and again made a run for the Stargate.

Following their escape to Earth, Shayla was placed into the hands of the Tok'ra.

Abyss - Against her better judgment, Shayla attempts escape with Kanan, and is locked away until O'Neill later attempts a rescue of his own.