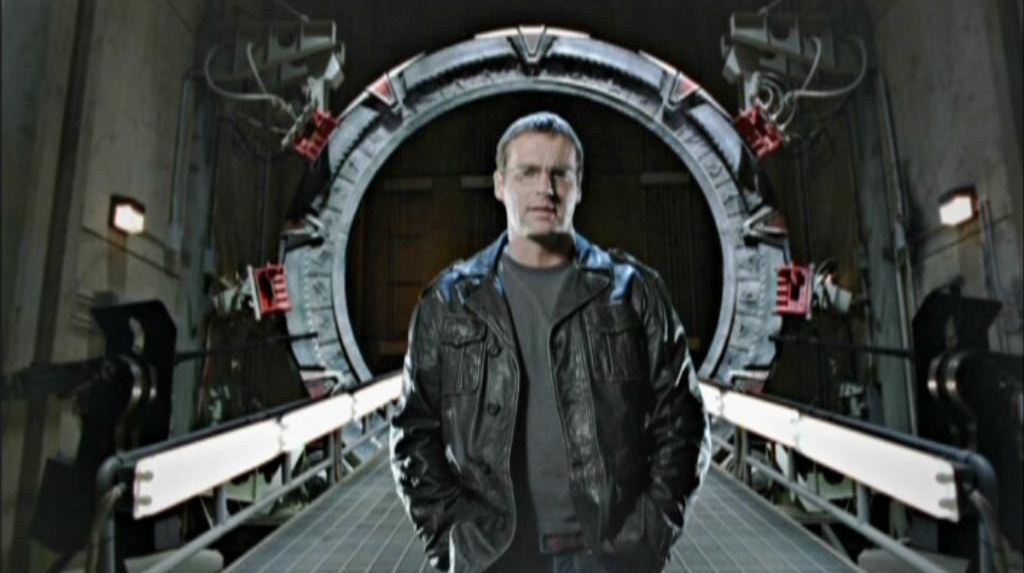 Educational video likely developed by the International Oversight Advisory in cooperation with Stargate Command to provide a crash course in the Stargate programs. The video is several hours long and is hosted by Dr. Daniel Jackson.

The documentary covers subjects including the Stargate and its creators, symbols on the gate, connecting a wormhole, the reach of a Stargate in relation to the number of chevrons dialed, the founding of Icarus Base, and hyperspace.

This particular video does not cover the topic of ascension. Dr. Nicholas Rush eluded, perhaps in jest, that there were other videos.

Although they did not appear on screen in their entirety, each segment of the educational video were released online by MGM.

Air, Part 1 - Eli Wallace is given a crash course on the Stargate program with Dr. Daniel Jackson as his guide.