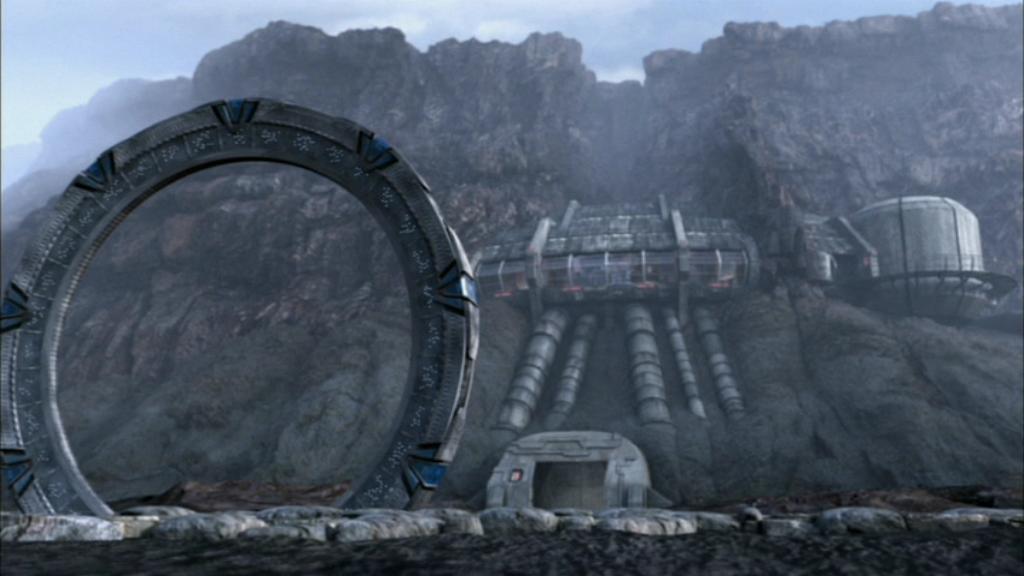 World in the Pegasus Galaxy, formerly a settlement of the Ancients, who used the geothermal energy of a dormant super-volcano to power a great Ancient shield.

The Ancients specifically designed their shield to be used intermittently. Continued use would reawaken the volcano. The Taranians who settled did not correctly interpret the Ancient machinery they were accustomed to using and kept the shield on continuously, causing the volcano to increase in activity until it eventually exploded.

With help from the Atlantis expedition nearly the entire settlement of Taranis was evacuated before the planet's super-volcano generated an extinction-level event.