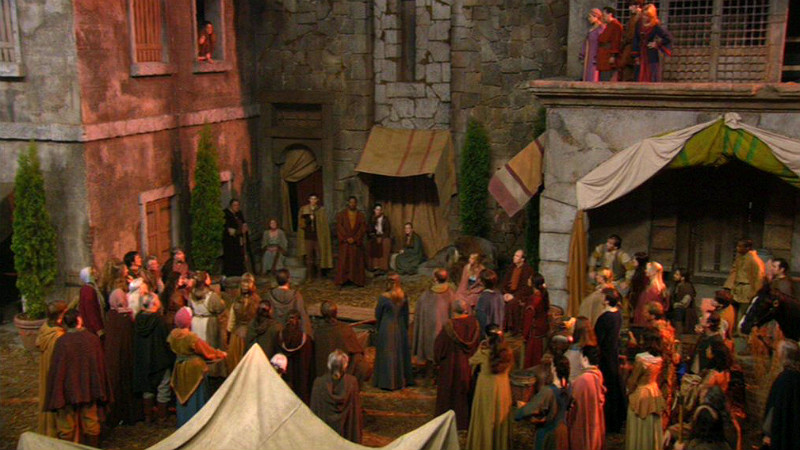 Planet visited by Daniel Jackson while masquerading as an Ori Prior. The starship Odyssey visited so that SG-1 could observe the movements of the Prior. They were surprised to discover how benign the emissary was behaving -- until they discovered it to be Dr. Jackson.

The Shroud - Tevaris's planet is visited by a hooded figure claiming to be a shepherd of Origin, while not actually one at all.