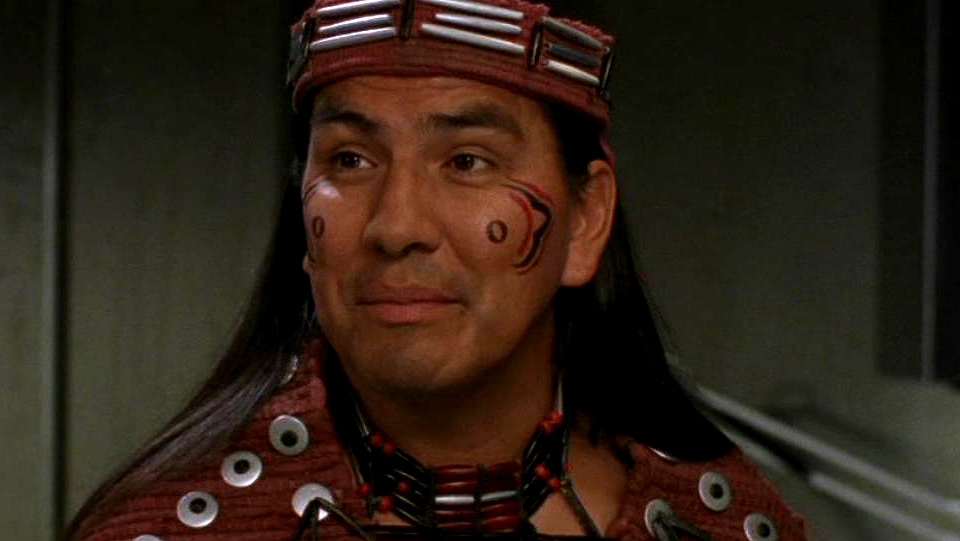 Salish Indian from PXY-887. Tonane first revealed himself to SG-11 who had been mining for trinium . He had instructed them to stop mining, but when they did not listen his guardian Spirits had abruptly whisked them away. Not long afterward, he met SG-1 under Captain Samantha Carter, who negotiated for the return of their weapons after they had been rendered unconscious by Salish darts.

Tonane agreed to take SG-1 to the Spirits to negotiate the release of SG-11, and stood before the elders in a request to return with them to Earth to learn of less harmful methods of extracting trinium from the surrounding environment. Tonane, after viewing the images, was convinced the Salish way was the best and only way the S.G.C. would be able to use the trinium for their own purposes.

Tonane was trapped in the base when the Spirits unleashed themselves on the facility, whisking personnel away just as had been done with SG-11. Tonane was taken before Xe'ls but did not recognize him in his alien form. After Dr. Jackson allowed the Spirits to locate their hiding place they negotiated the release of Earth from a climactic end, where Tonane was free to return with the newly-realized Spirits back to his home world.

Spirits - Tonane travels to Earth to view different methods of extracting trinium from his planet, but is not impressed with what he sees.