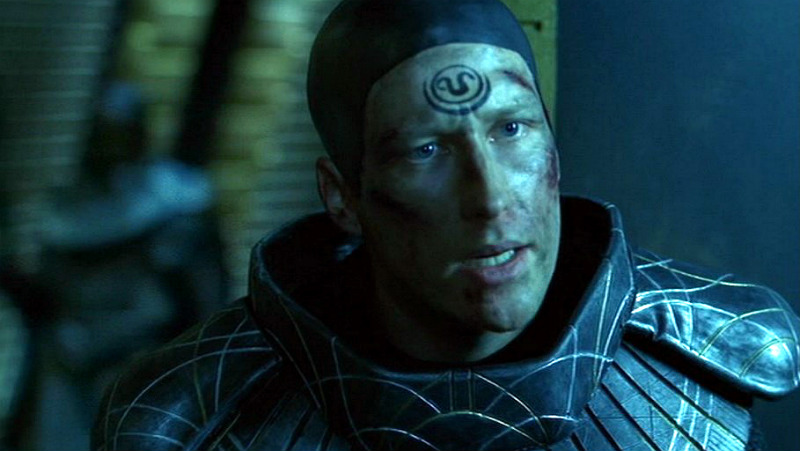 Jaffa from Chulak and friend of Teal'c. Va'lar fought in Apophis's army in the wars against Ra. He was thrilled for Teal'c when his friend had an audience with Apophis for his ability in battle, and shunned him when he learned Teal'c spoke to Apophis out of turn.

Va'lar commanded a battalion on a planet in dispute by the two Goa'uld forces where he and his men were forced to retreat. For this, Apophis ordered his execution. During the period where Teal'c was beginning to sway from his allegiance to his god, he used Va'lar as a test to determine whether or not Apophis was omnipotent. Once returned to his place of shame, Va'lar was released from his bonds and his life was spared. Even at that moment, Va'lar feared for Tealc's life in believing Apophis would know of his treachery. Teal'c ordered Va'lar to never show his face again and travel to one of the nearest villages to seek refuge without being captured by either force.

Horrifically, Teal'c was eventually forced to destroy Va'lar and the village he fled to. He realized, if he had not done so, Apophis would have received word of Teal'c's secretive choice. This memory haunted him in his sleep for some time.

Threshold - Teal'c recalls his memories of Va'lar while progressing through the Rite of M'al Sharran.