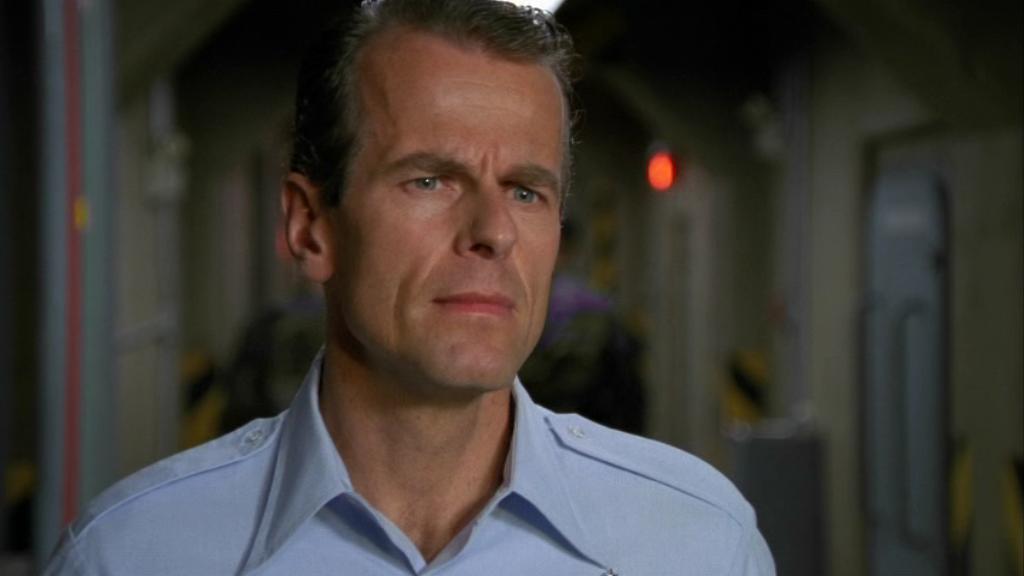 Technical sergeant stationed at Stargate Command. Alberts often operated consoles in the control room, including the dialing computer, and was also an aid of General Hammond. He was present for several important events at the S.G.C., including the signing of the treaty between Earth and the Tok'ra.

According to Jack O'Neill, Alberts is married.