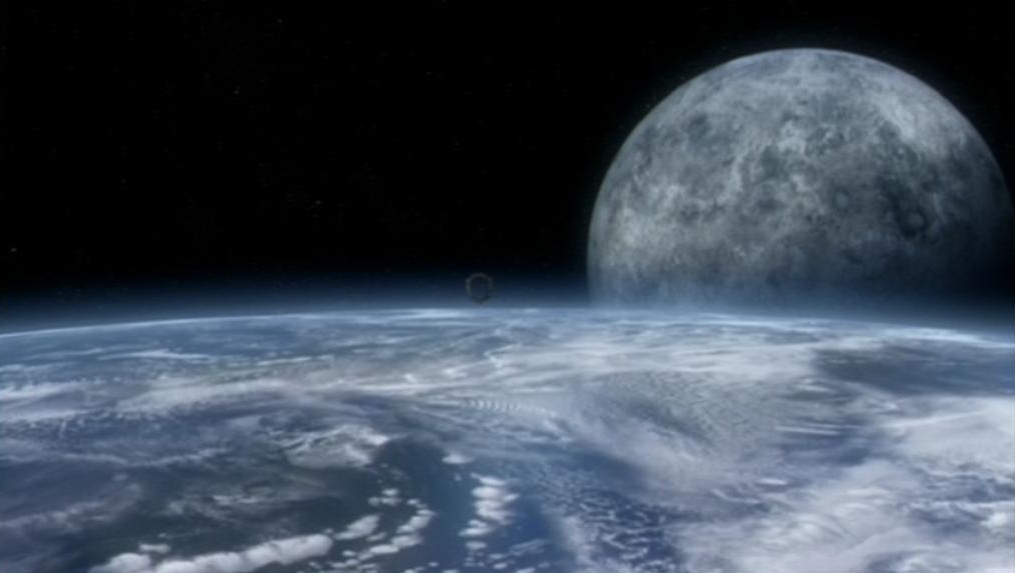 World in the Pegasus Galaxy. The planet has at least two villages, including Ratira, which is distant from another village. There is also a stretch of mountains and a wilderness that is relatively 100 square miles.

The planet's Stargate is in high orbit. At least two moons circle the world.

Instinct - Sheppard's team visits Zaddik's planet where they hear of the Daimos, a Wraith which feeds on the village people, and promise to try and kill it.