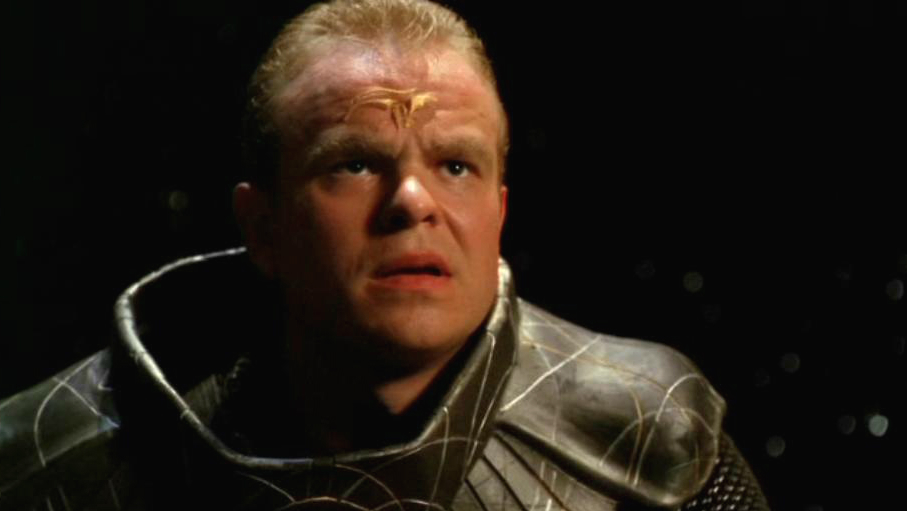 A Jaffa warrior, and the First Prime of Anubis. Herak faithfully believed that Anubis is a god, and has watched the dark lord eliminate entire civilizations with the flick of his hand.

Herak had a strong, personal desire to destroy Jack O'Neill and the rest of SG-1, who were a particularly sharp thorn in his side. But he put this aside to pursue the plans of Anubis. Herak managed to retrieve the Eye of Ra from Abydos and present it to Anubis, allowing the Goa'uld to complete a weapon with which to destroy the planet. Herak was in charge of a Jaffa group bent on discovering the whereabouts of a data storage crystal on the planet Langara, vital to deciphering the instability of the element naquadria. He was unable to obtain it, and as his master's ship was destroyed above, Herak escaped through the Stargate.

Herak is presumed to have perished when SG-1 used the Ancient super-weapon buried beneath the ice of Antarctica to destroy Anubis's attacking mothership in Earth's orbit, where Herak stood on the command deck with his master to the bitter end.

PLAYED BY - Michael Adamthwaite
FIRST APPEARED - The Other Guys

The Other Guys - Herak recognizes Colonel O'Neill and the rest of SG-1, and exposes the Goa'uld Khonsu as a Tok'ra spy -- killing him.
Full Circle - Now Anubis's First Prime, Herak is sent to the surface of Abydos and charged with retrieving the fabled Eye of Ra.
Homecoming - Herak leads a mission to Kelowna to recover a data-storage crystal, but escapes through the Stargate when Anubis's plan flounders and his mothership is destroyed by the System Lords.
Lost City, Part 2 - Herak returns to his master's side and is presumably killed aboard the mothership when it is destroyed by the Ancient super-weapon.