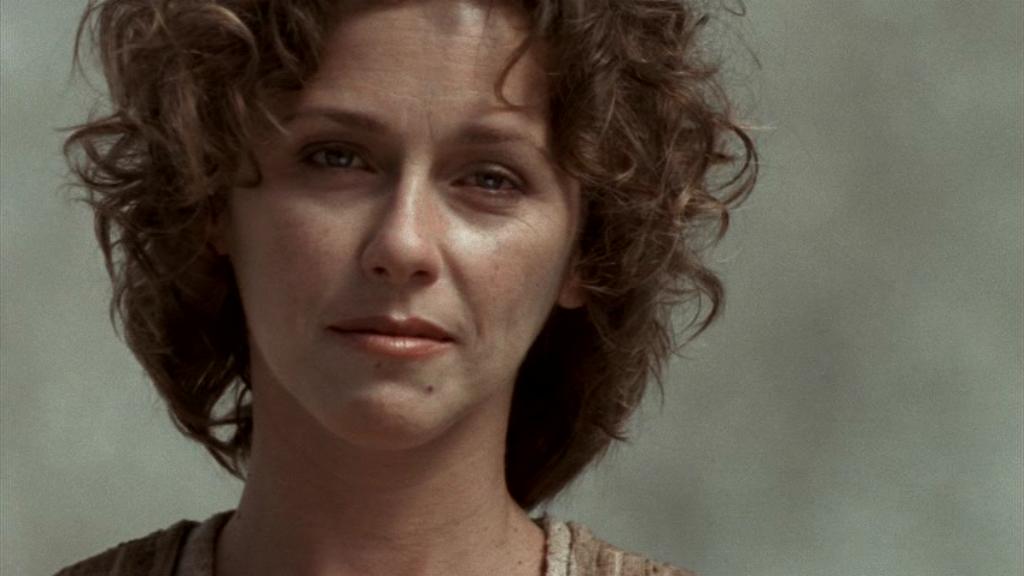 Inhabitant of the planet Edora, mother to Garan. Laira lost her husband and found herself romantically involved with Jack O'Neill when he was stranded on Edora for more than three months.

Laira took SG-1 to a cliff overlooking a lake to witness the "fire rain", discovering that the annual meteor shower would soon impact the surface of the planet and endanger her village. The following day Laira encouraged her people to evacuate to Earth until the danger abated. Before she herself could leave, a meteor struck very near the Stargate -- burying it and leaving her, Garan, and O'Neill still on the planet along with one third of her people.

Laira told Jack of how she had mourned the death of her husband for one hundred days, never leaving her home, never speaking to the people in her community. That was roughly the amount of time O'Neill and Laira remained together on Edora, until Teal'c managed to get through the Stargate and dig himself partially to the surface.

Laira, very nearly ready to throw O'Neill's Earth devices away, activated the walkie-talkie that had been a part of his uniform, not realizing its intent. Knowing it would most likely separate her from Jack, she reported the sound later that day, and O'Neill went to recover Teal'c and dig him the rest of the way to the surface.

O'Neill left shortly afterward, possibly leaving Laira with child -- or the longing for what might have been.

A Hundred Days - Laira meets O'Neill and is intrigued by him, eager to find a new husband.