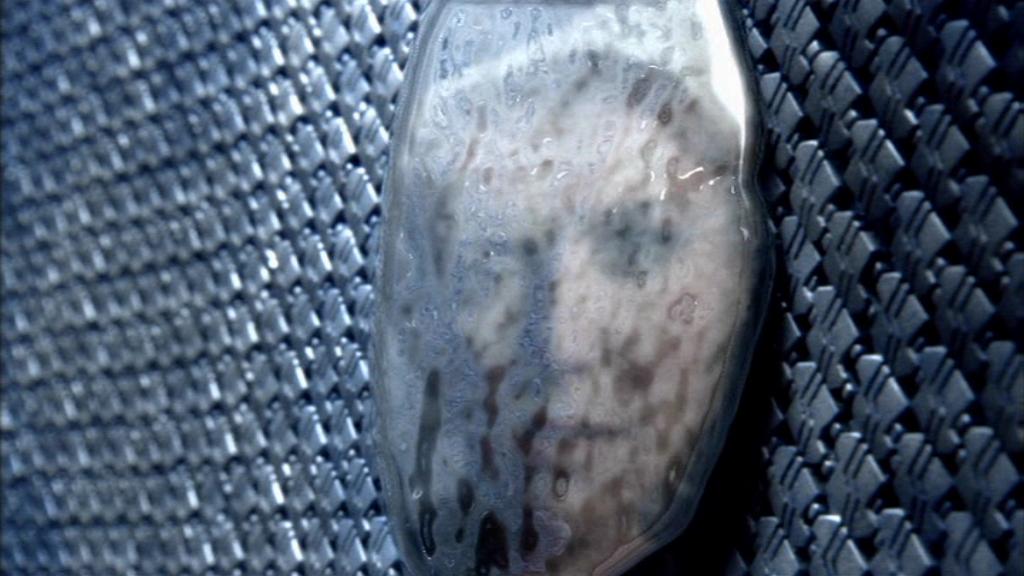 The new Asgard homeworld of Orilla was chosen because it was rich in neutronium. It is likely that the Lanteans also selected the planet Asuras for their original Replicator experiments for the same reason.

New Order, Part 1 - The Asgard attempt to restart their civilization on the neutronium-rich planet Orilla, but the Replicators invade.
New Order, Part 2 - The Replicators are forced to leave Orilla, but not before Fifth has used neutronium to engineer a mate: a Replicator copy of Samantha Carter.
Be All My Sins Remember'd - Having created an unstable mass of every Replicator nanite, McKay causes the nanites to become attracted to the rich deposits of neutronium within Asuras -- causing an implosion that destroys the planet.