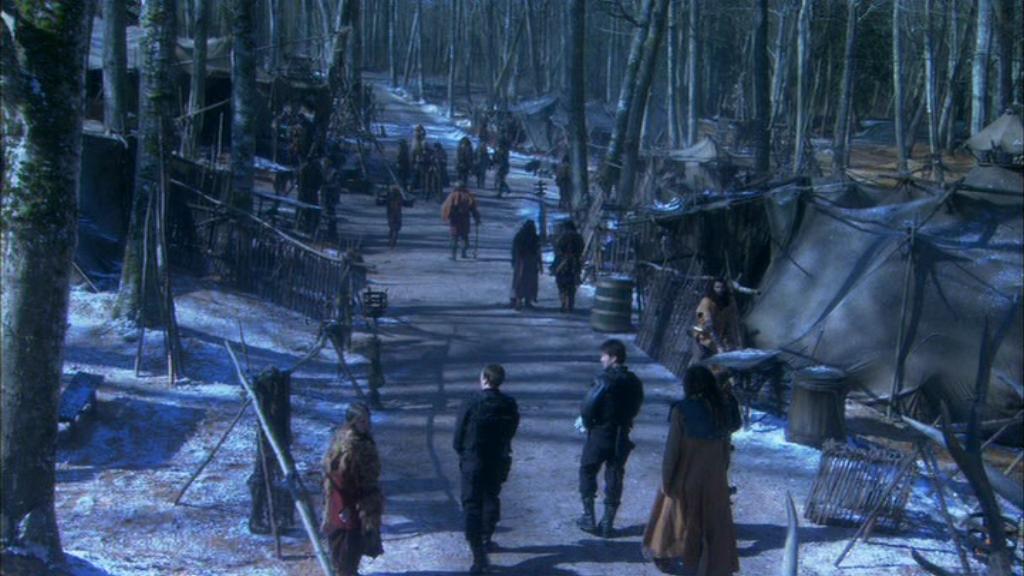 World within the Pegasus Galaxy, visited by Ronon Dex while he was a Runner. No stranger to assaults by the Wraith, the inhabitants live in poverty, and are driven to survival with the promise that if Ronon ever returned -- and seized him for the Wraith -- that the life-sucking species would leave the people alone forever.

When Ronon Dex did return, the Wraith revisited the planet. Not keeping their word, they took Ronon and wiped out what remained of the people.

Sateda - Ronon Dex returns to Keturah's planet, only recognizing the world when it is too late.