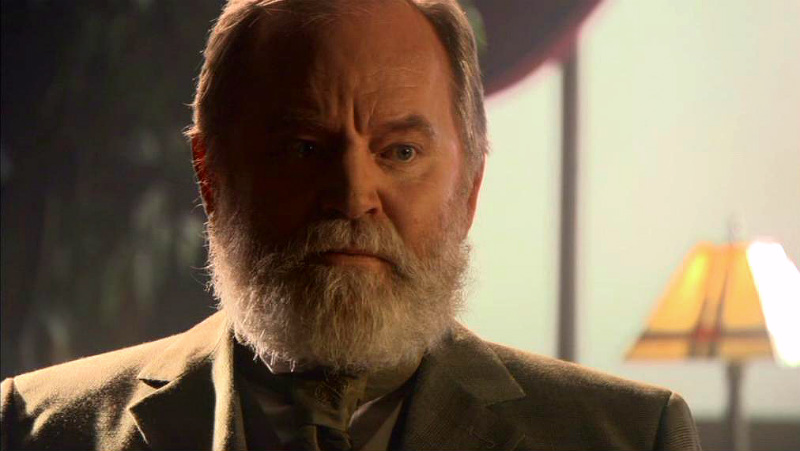 Chancellor of the Hoffan people. Like the rest of his race, Druhin has spent his life in the shadow of the Wraith, possessing the knowledge that continued scientific study would eventually bring their salvation. He has kept the Hoffan drug project a closely guarded secret, and has only informed outsiders of the research only when he was absolutely certain they could be trusted.

Though leading a democratic society, Druhin has possessed a sacrificial philosophy in order to achieve successful results with the drug. After the arrival of members of the Atlantis expedition he was urgently pushing to cut corners to complete the drug before a Wraith attack could take hold of the people again.

When Druhin learned that half of those who had been injected with the drug were already dead or dying, he regarded the 50 percent mortality rate as an acceptable exchange for the society to survive. Despite warnings from John Sheppard and Teyla Emmagan that the Wraith would eliminate the Hoffans once they discovered the real threat, Druhin put the dispersal of the drug to a vote among the entire population.

With an overwhelming voice to continue the administration of the anti-Wraith drug, Druhin was forced to witness Sheppard's team depart, knowing full well they didn't believe his people would survive if they returned one day.