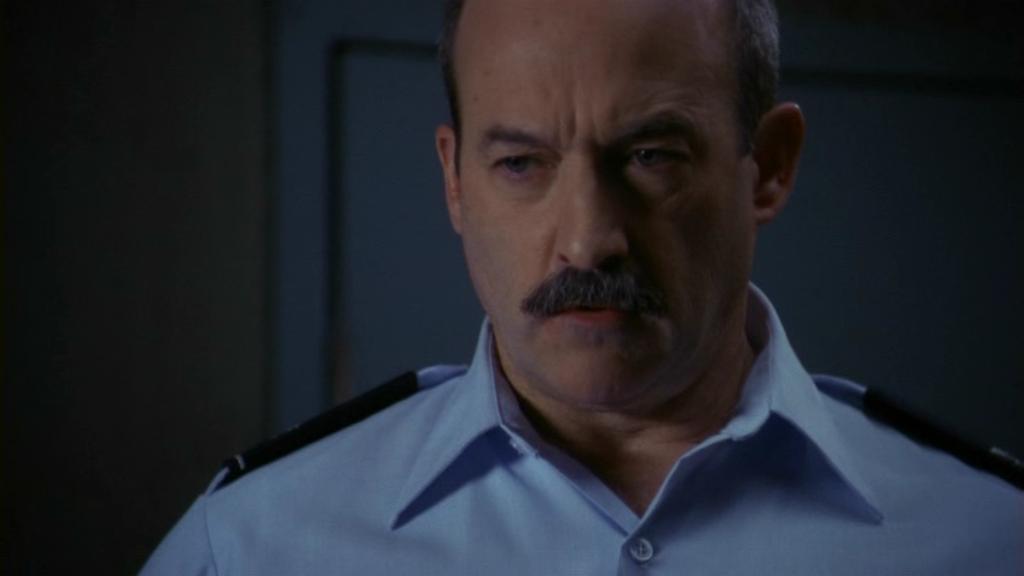 Colonel and the public affairs liaison for the Cheyenne Mountain complex. Rundell was assigned to supervise reporter Emmett Bregman and his military camera crew as they filmed a documentary of Stargate Command at the request of the President. Rundell was forced to continually stonewall Bregman to keep the documentarian from stepping out of line into classified territory on the base, as he was ordered to not let Bregman and his crew observe an active wormhole or any on-going base activity that had yet to be reviewed by the Defense Department.

After Bregman tried to cross the line one too many times, Rundell was ordered by General George Hammond to dismiss the entire crew and supervise their departure from the mountain. However, he was stopped short when Hammond reconsidered the situation, allowing certain files to be declassified and examined by the crew -- including footage of the death of Dr. Janet Fraiser. Rundell eventually warmed up to Bregman and came to appreciate the camera crew's results.

Heroes, Part 1 - Rundell is strict in his instructions with Bregman, not allowing any slack from the orders that they are not to film any un-assessed material.
Heroes, Part 2 - Rundell is ordered to escort the crew off the base until Hammond reconsiders, then completes the oversight of the camera crew as they finish their documentary -- revealing Dr. Fraiser's tragic fate.