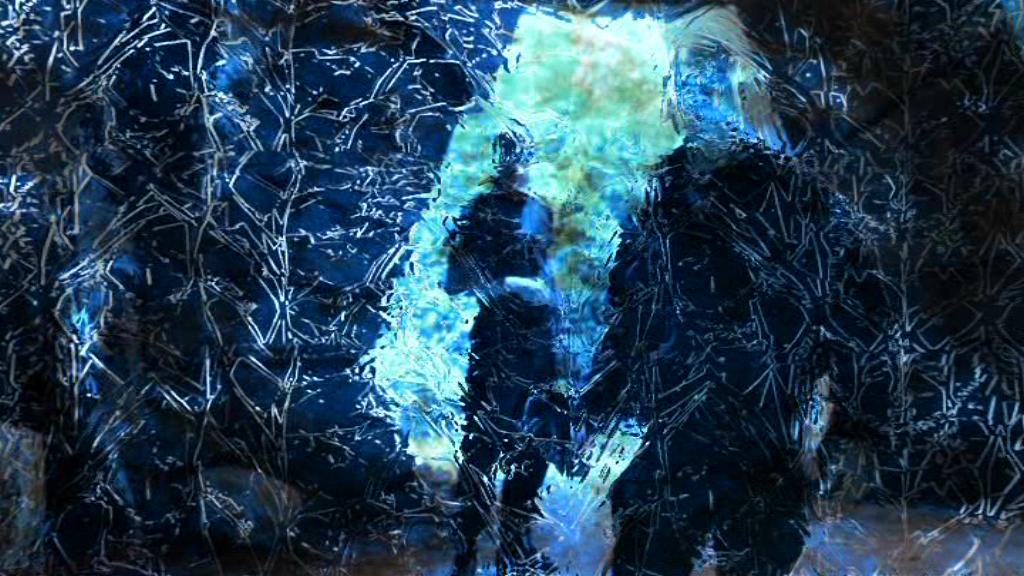 A field of energy erected for defensive purposes. The shields work on an oscillating frequency principle. At fast enough velocities, it is possible to see the intervals and pass through this field of energy unscathed.

A small number of Goa'uld also possess a smaller, wearable version of the technology that generates a field large enough to surround a single individual.

The Serpent's Lair - Earth discovers that Apophis's motherships are protected by force shields after shooting a pair of naquadah-enhanced missiles at them.
Into the Fire - Members of the S.G.C. are unable to return to the gate, both above and below ground, due to a Goa'uld defense shield powered by a massive generator.
Upgrades - The construction yards for Apophis's new mothership are protected by Goa'uld defense fields. Their speed enhanced by Atoniek armbands, SG-1 is able to run through the shields.
Redemption, Part 2 - Anubis defends a weapon built by Ancients with a Goa'uld force shield.
Homecoming - A Goa'uld force shield is used to imprison Jonas Quinn on board Anubis's mothership. Jonas escapes during a momentary breach in the shield, caused when the ship's power fluctuates.