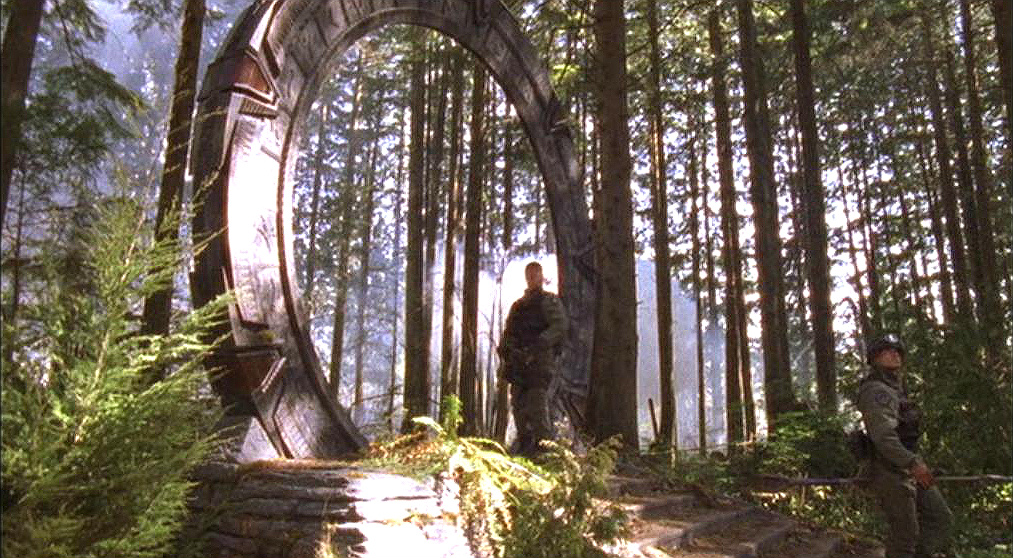 World long unprotected by the harsh radiation of its sun. A Goa'uld once ruled the world and used sun shield technology to block the harmful rays. Some time later when the Goa'uld presence had disappeared, the people retreated into the caves of the valley to protect themselves, with the sun-shield technology disabled.

Jonas Hansen, leader of SG-9, arrived on this planet and discovered the oppression the people were subjected to thanks to their planetary misfortunes. He offered to "make the sky orange" once more if they built him a mighty empire. It wasn't until SG-1's arrival sometime later that Stargate Command discovered Hansen had appointed himself ruler of the people. It was Samantha Carter and Teal'c who successfully activated and engaged the sun shield technology, once again saving the people from the harmful rays of the sun within the valley of the world.

The First Commandment - SG-1 arrives at Hansen's new planet to declare that he is not a god, and activate the Goa'uld technology themselves.