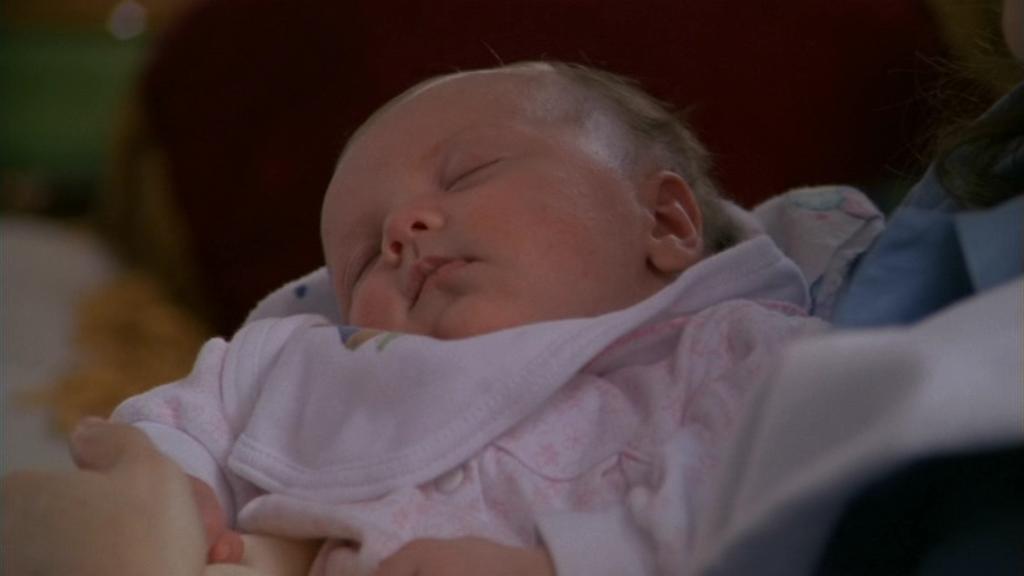 Daughter of SG-13 officer Senior Airman Simon Wells and his wife Marci, named in honor of the doctor who died saving her father's life on the field of battle, on planet P3X-666: S.G.C. chief medical officer Janet Fraiser.

Janet Wells was expected to be a boy by her eager parents.

Heroes, Part 2 - Marci Wells meets Dr. Jackson in a visit to her home to finally meet her and Simon's daughter.