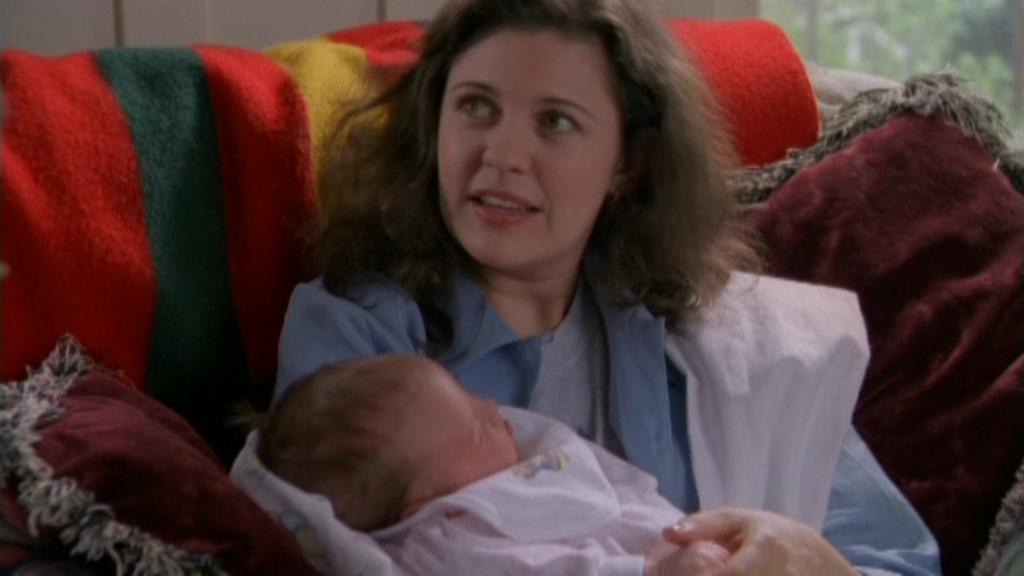 Wife of SG-13 officer Senior Airman Simon Wells, and mother to Janet Wells. Marci was anticipating a baby boy. When her husband was saved on the field of battle shortly before the birth of their child, Marci and Simon decided to name her after the medical officer who saved his life at the cost of her own: Janet Fraiser.

Heroes, Part 2 - Marci Wells meets Dr. Jackson in a visit to her home to meet her and Simon's daughter.