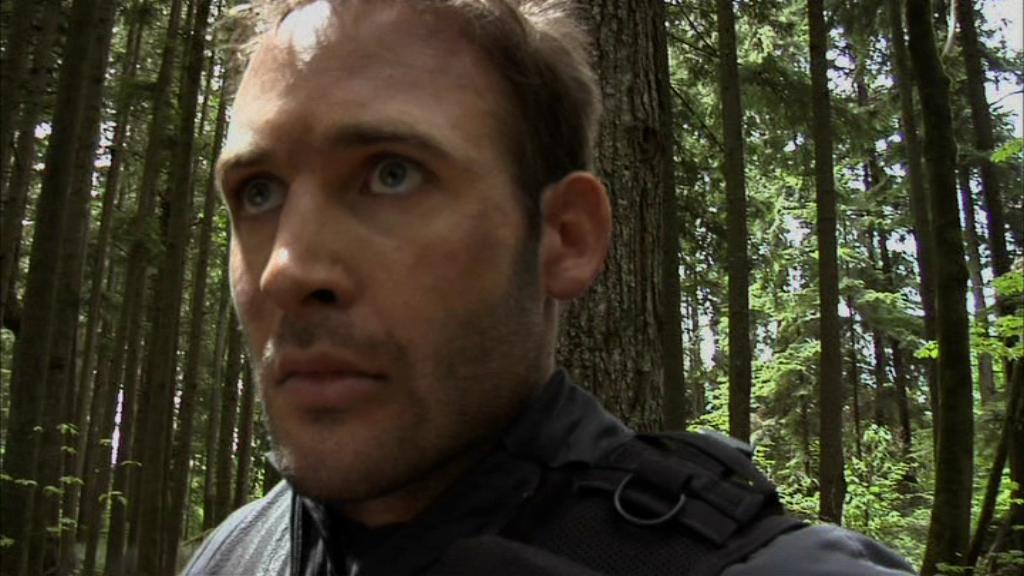 Major in the U.S. Air Force, placed in charge of an Atlantis recon team in the Pegasus Galaxy. Leonard's team was dispatched to investigate an anomalous energy spike on M1B-129, where they ran afoul of Wraith mind manipulator technology. As a result Major Leonard soon perceived his own teammates as the enemy, and used his own weapon to kill them.

When Leonard's group did not report back to Atlantis John Sheppard's team was sent with backup to investigate. Only driven more insane, Leonard hunted them as well. During a face-off with Sheppard, Leonard perceived he was surrounded by numerous Kull warriors. He removed the safety of a grenade and placed it against his own chest.

Phantoms - Major Leonard falls prey to a Wraith mind manipulator and kills his own teammates as if they were the enemy.