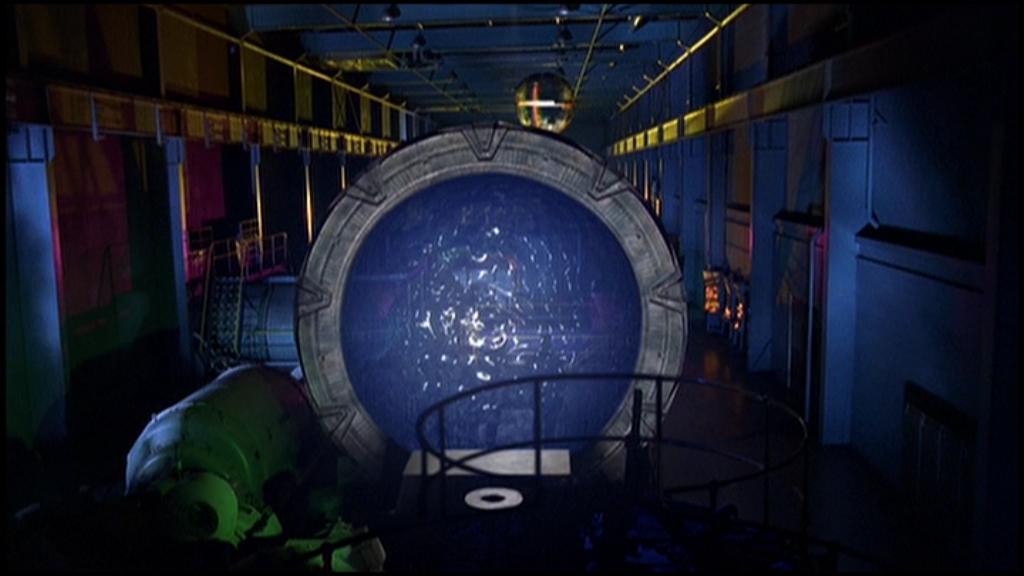 Planet formerly inhabited by the Altairans. The surface of the world has become uninhabitable. The only survivor exists beneath the crust in maintenance factories that once supported life above. This survivor is the soul which embodies a mechanical android replica of the former inhabitant, Harlan, who believes it is his duty to forever maintain the underground complex.

Harlan was not entirely specific as to the cataclysm which annihilated his world, spreading radiation across the surface. Apparently the biosphere of the planet could no longer support the civilization. A project was undertaken to allow some of the Altairans to live beneath the crust, even if the planet ultimately did not survive.

In Harlan's facility a thermal compensator draws heat from the core of the planet. This compensator must occasionally be vented, as the surface wind drives irradiated acid rain into the ventilation system.

Tin Man - SG-1 gates to Altair to discover a single inhabitant, Harlan, who has every intention of duplicating them to expand upon his workforce.
Double Jeopardy - Harlan arrives from Altair to request the aid of SG-1 to retrieve the duplicated SG-1.