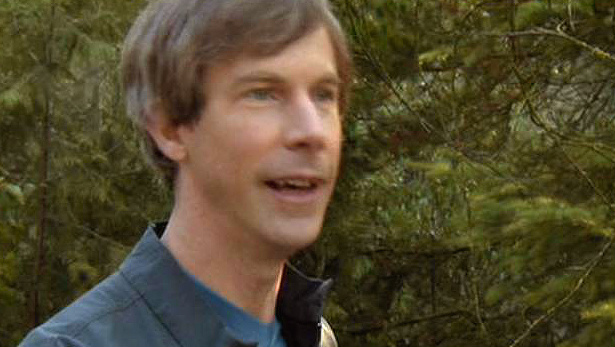 Atlantis expedition scientist with a PhD in botany. Dr. Parrish was on a survey mission with Major Lorne on the planet designated P3M-736 when the two discovered a dead Wraith commander, its enzyme sack removed from the right arm.