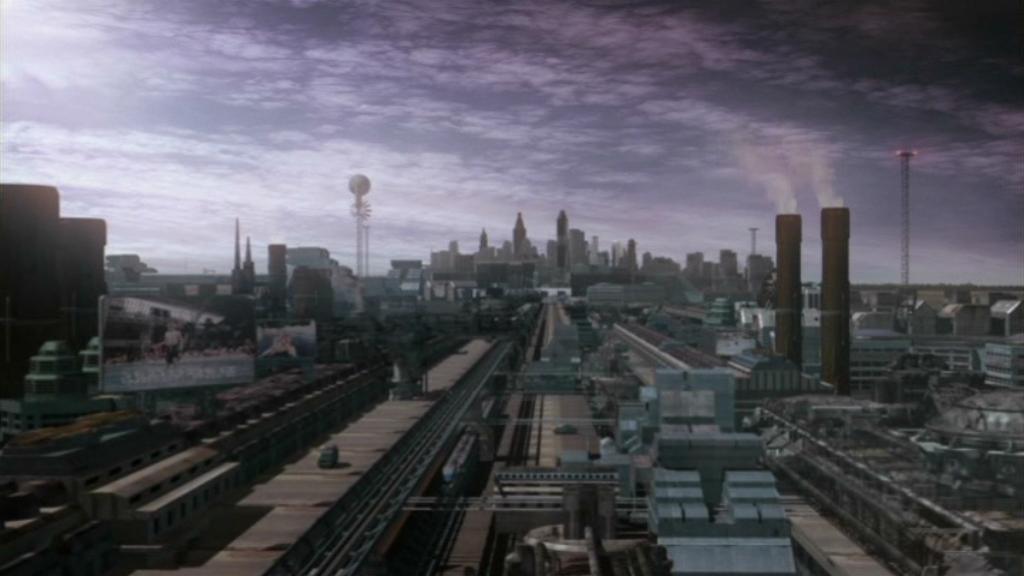 A world ripe with industrial development, home to the historically inept Tagreans. The world plays host to a bustling economy and speedy tram-ways.

The desert plains are filled with artifacts from Heru'ur's era as lord over the planet, including a Stargate that has disappeared with the society who chose to forget their past.

North of the capital lies the wastelands of Anhur, where the Stargate was fabled (and later found) to lay buried.

Memento - Prometheus enters orbit of Tagrea, forcing SG-1 to convince the locals that their history is significant in that they possess a Stargate buried north of the main city.