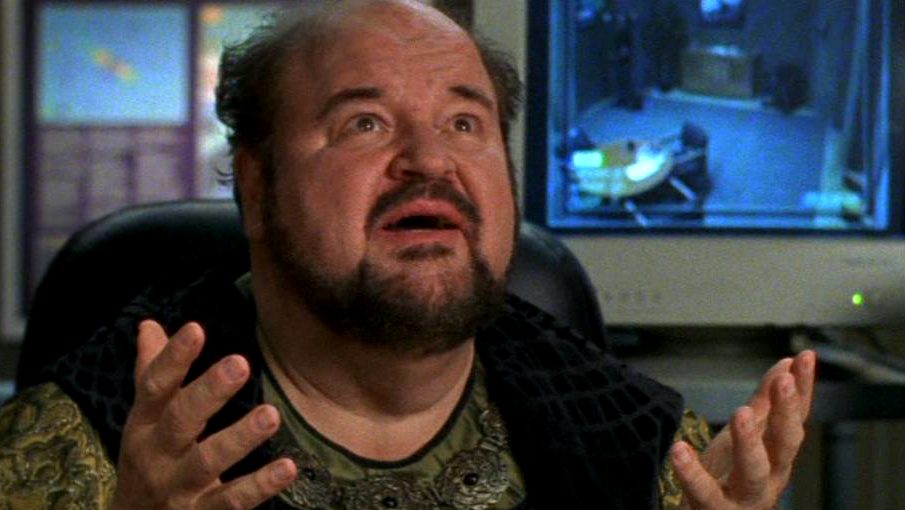 A microscopic piece of technology designed to analyze and store information for later processing and review, invented by the reclusive scientist, Togar. Four nodes of the technology "malfunctioned" and became self-aware, taking the shape of a stocky, middle-aged human male. Urgo was flamboyant, outlandish, and a constant annoyance to the members of SG-1, who had been tagged by the technology, much like is done to animals in the wild. He had a pressing urge to discover and explore new experiences through the perceptions of the team.

Urgo was capable of heightening senses, particularly those of taste and smell, making foods and fragrances more enjoyable and far more desirable. He was capable of analyzing only the current thoughts of the subjects, and even though he was unable to control the individual, had the ability to make compelling suggestions. Urgo often pushed him or her to trying new things and studying the reactions.

As SG-1 would later discover, Urgo was self-conscious, self-aware, and feared his own demise. In spite of his aggravating nuances, he was in many ways a new life form which had the right to be kept alive.

Urgo was returned to his planet of origin and into the mind of his creator, who agreed to coexist with him for a period of time -- to learn how the error of self-awareness occurred.

Urgo - Realizing they have developed unnatural perceptions into the physical, SG-1 is confined to quarters, only to realize they have been planted with an alien observation device.