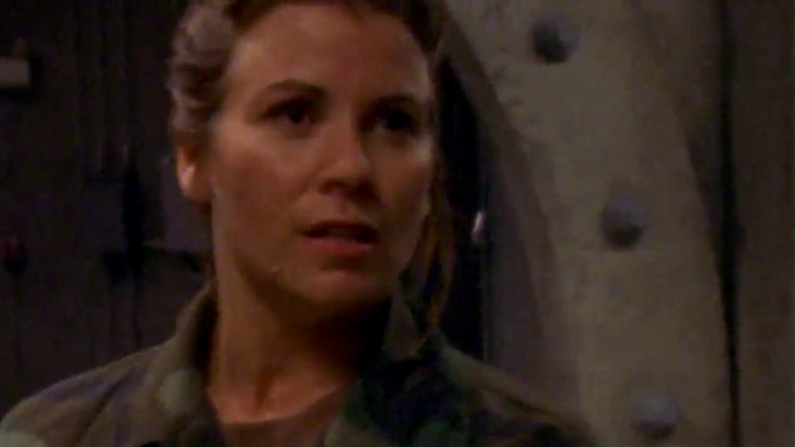 Special operations airman at Stargate Command. She performed a variety of duties at the base during its first five years of operation.

Hathor - Westerholm escapes captivity with Captain Carter and Dr. Fraiser, arming herself to help retake control of the base from Hathor.
Point of View - Westerholm is assigned as watch over Samantha Carter from a parallel reality.