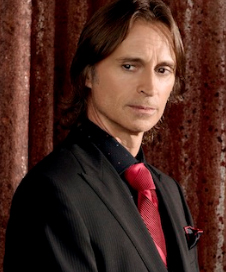 Former Stargate Universe star Robert Carlyle has officially joined the Twitterverse!  The man behind SGU‘s Dr. Nicholas Rush joined the social networking service last weekend, putting him in direct contact with fans from around the world.

The actor is currently featured as Rumplestiltskin on the ABC fairy tale series Once Upon A Time.  He’s tweeted quite a bit so far about working on the show, answering loads of questions from viewers and dropping a few hints of what is to come.

Great actor, miss him in SGU.