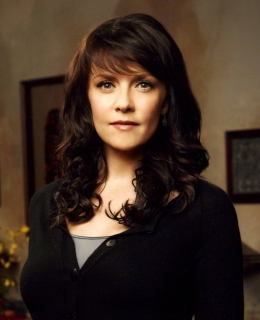 The Shore Leave fan convention is getting ready to kick off it’s thirty-fifth year next week in Hunt Valley, Maryland (a suburb of Baltimore). The convention runs from August 2 to 4, 2013.

Started by a group of Star Trek fans in 1978, Shore Leave is a long running, fan-run convention with over three decades of history. The convention has expanded to cover a multitude of shows and fan groups, offering a diversity of guests from television and movies to authors and “real science” personalities.

Saturday and full weekend passes are already sold out, but fans can still purchase memberships for Friday and Sunday.

For more information on guests and the convention visit the official website at Shore-Leave.com!

Would love to go but work and eating come before fun, sad to say love her hope someday before I die of old age I can see her.

I would love to attend a convention where a number of female scifi stars would be attending(Mostly, because their my favorite). Like: Amanda Tapping, Torri Higginson, Rachael Luttrell, and Teryl Rothery.

I think I would camp-out for days if necessary to get tickets for a convention like that!

karicarter: Two of those at least will be at the Chicago convention this month :)