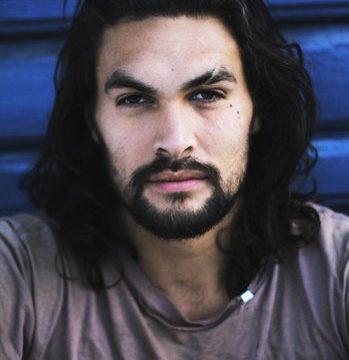 Former Stargate Atlantis co-star Jason Momoa has hit the big time on the big screen, jumping from SGA and Game of Thrones to Conan and the Stallone pic Bullet to the Head.

The Hollywood Reporter is reporting that Momoa is in talks for a role in the upcoming Batman-Superman feature film from Warner Bros. and DC Entertainment. The movie will serve as a sequel to this year’s Man of Steel, and also open the door to a potential Justice League film.

The info comes from an unnamed source close to the film’s production, but there’s no word on what the role would be. Speculation runs from DC super-villain Doomsday to future Justice Leaguer Martian Manhunter.

Meanwhile, Momoa has been hard at work on a string of independent films, including Road to Paloma (his directorial debut), Wolves, former SGA co-star David Hewlett’s Debug, and the upcoming Sundance Channel drama The Red Road.

Which character from the DC universe do you think Momoa should play? Sound off below!

Possibly Doomsday, from what I read on Aint It Cool News…

He could play a perfect Lobo. But i can still dream about it.

I’m surprised No One Mentioned Aquaman I Think He Would Make A Great Aquaman!

Well, as long as they don’t cast Rachel Lutrell, I’ll be happy.

@jimv1983 Far From It I’d Be Surprised If They DidNt Have Aquaman In The Justice League Movie. @skittles I Assume You Are referring To Her role On NCIS LA where She HaD Two Lines And Her Hair Pulled Back So Tight She Looked BaLd!

You got to love this actor.

Starscapesg1: Um… no. I said nothing at all about NCIS.

LOBO would be great!!!