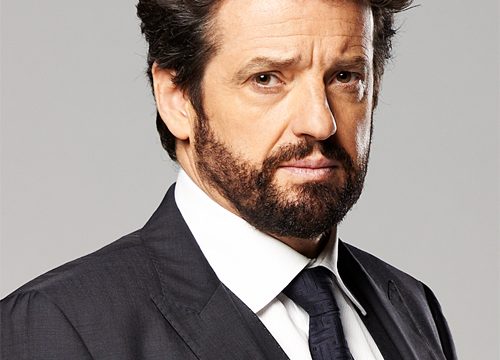 Stargate Universe actor Louis Ferreira has found a hit in Motive, the new police drama from CTV. The series returns with its second season on the Canadian broadcaster on March 6, and will air Thursdays at 10 p.m. (E/P).

Motive puts a spin on the classic procedural format, showing the killer in the opening moments and then revealing his or her motive over the course of the investigation.

In the U.S. the show aired as a summer import, drawing decent numbers for ABC — an average 1.2 rating among adults 18 to 49. The network has announced that it will air the second season this summer.

In the season premiere, “Raw Deal,” Detectives Flynn and Vega investigate a suspected suicide victim who may have had some unwelcome help ending his life. The victim had been methodically looking for someone before his death, and finding out for whom he was searching will lead the detectives to the motive. But Angie’s focus is compromised when Mark Cross (Christie) joins the team as the new commander.

It good but miss SGU