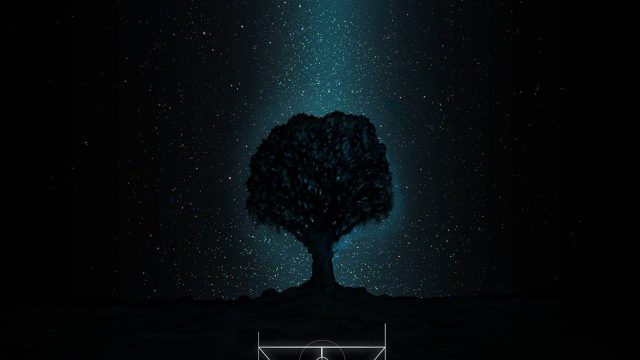 Two of Stargate‘s favorite guest stars will be featured in Project Eden, a new independent film that has just wrapped principal photography in Minnesota.

The sci-fi thriller follows Evelyn Green (Emily Fradenburgh, Nothing Without You), a woman who becomes a fugitive after she discovers that her son’s catatonic state may be at the core of a global conspiracy.

Mike Dopud (“Varro”, among other characters) co-stars as Special Agent David Roth, who looks to be the ex-military soldier who commits himself to protecting Evelyn.

Cliff Simon (“Baal”) plays a character named Roman Nevsky in a supporting role. Nevsky is a human trafficker and the owner of the underground bar The Velvet Glove.

The film is set to be the first of two installments (titled Project Eden: Volume I and Volume II), due out in September of 2016. The second installment will follow one year later.

Producers tell GateWorld that they are in negotiations with a number of studios for worldwide theatrical distribution rights, and with Syfy Channel for a subsequent television broadcast.

For more on Project Eden, including lots of behind-the-scenes production photos, head over to the film’s Facebook page!