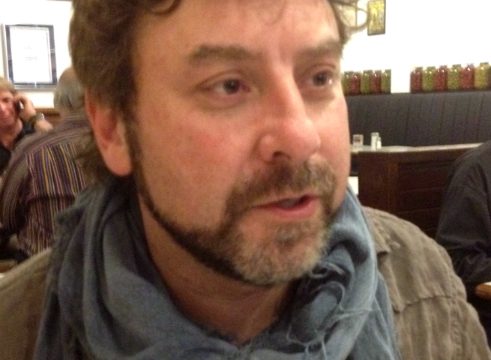 Former Stargate writer-producer Damian Kindler is headed back to Syfy Channel, joining the pilot for Krypton that the cable channel has just given the green light.

The series is set on Superman’s home planet decades before its destruction, following his grandfather’s attempt to redeem his family’s honor after the House of El was shamed and ostracized.

Kindler will executive produce Krypton with Goyer, and also serve as showrunner.

He was a staff writer and producer on Stargate SG-1 through the show’s final five seasons, as well as the first three years of Stargate Atlantis. Kindler then went on to create Syfy’s Sanctuary, and most recently worked on FOX’s Sleepy Hollow.

Colm McCarthy (who has episodes of Doctor Who and Sherlock under his belt) will direct the pilot.

A version of this story was also published at SciFi Stream

Damian Kindler is an effing brilliant writer. He wrote some of the absolute greatest episodes of Stargate, and I’ve always very much wanted to watch his series Sanctuary. I just might have to watch Krypton if he’s on board.