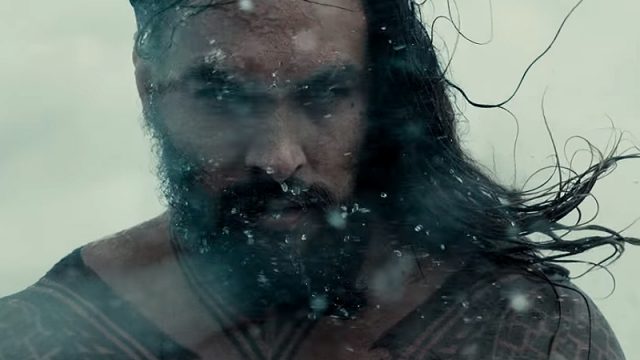 DC Comics’ big feature film event was today in the cavernous Hall H at Comic-Con, and from all reports it did not disappoint. Among the wares on display was a new trailer for Gal Gadot’s stand-alone Wonder Woman film, plus the first full-length trailer for Justice League.

In addition to Affleck’s Batman and Gadot’s Wonder Woman, the trailer also shows off the new Flash (Ezra Miller as Barry Allen) and Cyborg (Ray Fisher as Victor Stone) in their full, costumed glory. Take a look below.

Zack Snyder directs the film, though from the trailer it looks like Warner Bros. has learned a lot from the lukewarm reception of the dark and plodding tone of Batman v. Superman.

The whole cast (including Henry Cavill, whose Superman seems to be absent from the trailer) appeared on stage with Snyder in San Diego today.

Actress Amber Heard (Magic Mike XXL) will reportedly also appear in the film as Mera, Aquaman’s Atlantean queen. She’ll also be in Momoa’s Aquaman feature film, which is on track for a 2018 release. 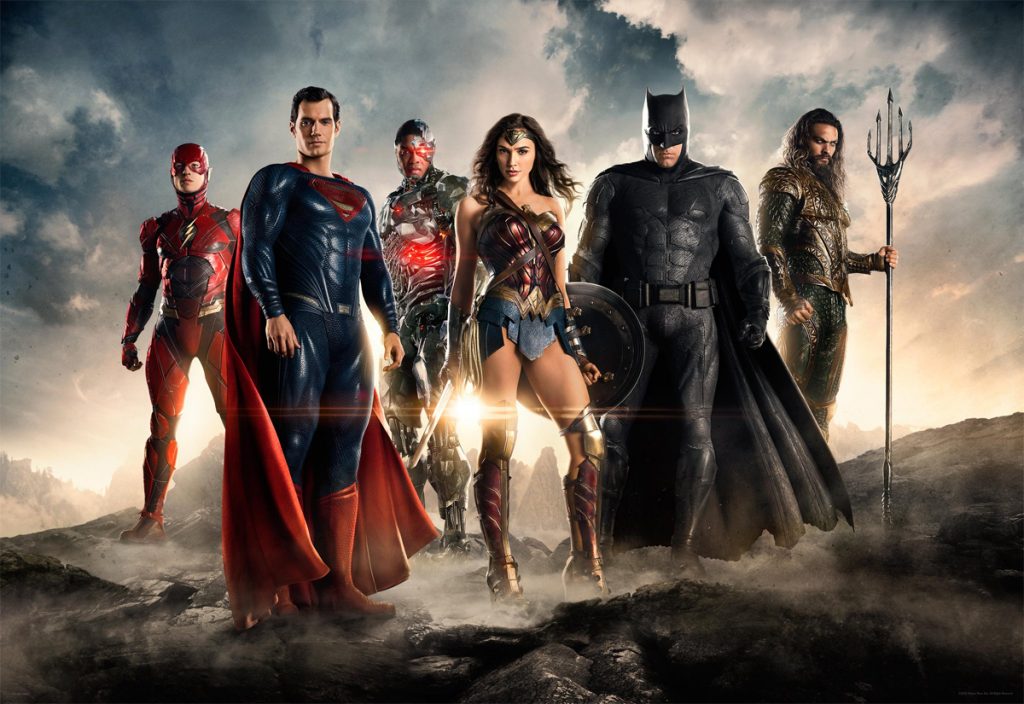 The first Justice League film releases November 17, 2017. Next up for the DC film franchise is Suicide Squad (August 5), followed by Wonder Woman on June 2, 2017.