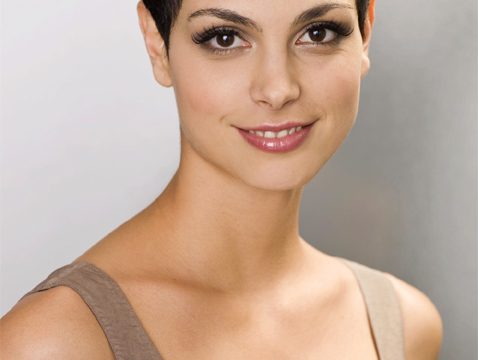 The former leader of the Ori invasion fleet may be getting her own courtroom drama next season.

NBC has put an as yet untitled legal drama into development for actress Morena Baccarin, who will also executive produce. The script is being written by Ken Sanzel (Numbers) and produced by Tony Krantz, Deadline reports.

Described as The Good Wife meets The Wire, the show would follow Baccarin’s character (also named Morena), who is “a former police officer-turned-high-powered attorney who navigates the ever-changing landscape of New York City politics, law enforcement and the justice system, all while juggling a complicated personal life.”

Her law firm specializes in defending police officers in a wide range of cases. 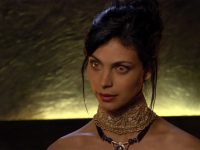 After playing the lead antagonist Adria in Stargate SG-1‘s final season and the wrap-up movie The Ark of Truth, Baccarin went on to starring roles on V and Homeland. She also appeared in the hit Marvel film Deadpool, and currently co-stars on FOX’s Gotham.

Gotham producer Warner Bros. TV has blessed the project and said that, should her new show go forward, Baccarin would be kept on the Batman prequel series as a recurring guest star. If the show does not go, she will remain a series regular.

Head over to Deadline for the full story!