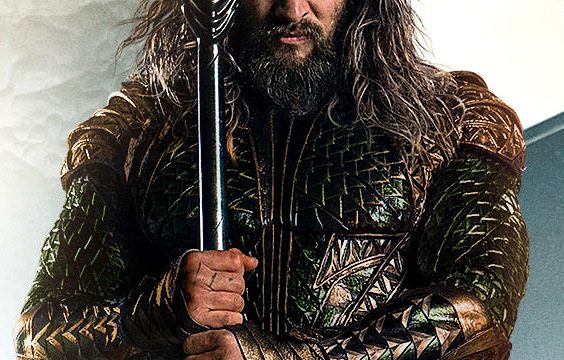 The first full-length trailer for Justice League is here! Take a look below.

Henry Cavill will also return as Clark Kent / Superman, though he’s notably missing from the promo materials so far. (The character was killed off at the end of 2016’s Batman v. Superman.)

The trailer runs two and a half minutes and shows off Aquaman in full-on combat mode, both underwater and in the streets. There’s also an awesome shot of Mera, played by Amber Heard, the Atlantean who will also appear in Momoa’s upcoming Aquaman stand-alone film (recently moved from October 2018 to December 21, 2018).

In Justice League, the heroes unite in the film to fight the forces of Darkseid, one of the DC universe’s most powerful foes. But first comes the Wonder Woman movie, filling in Diana’s backstory when it hits theaters June 2.

As promotion on the movie ramps up Warner Bros. has also released a full poster for Justice League, as well as for each character. Here are those featuring Momoa (click to enlarge): 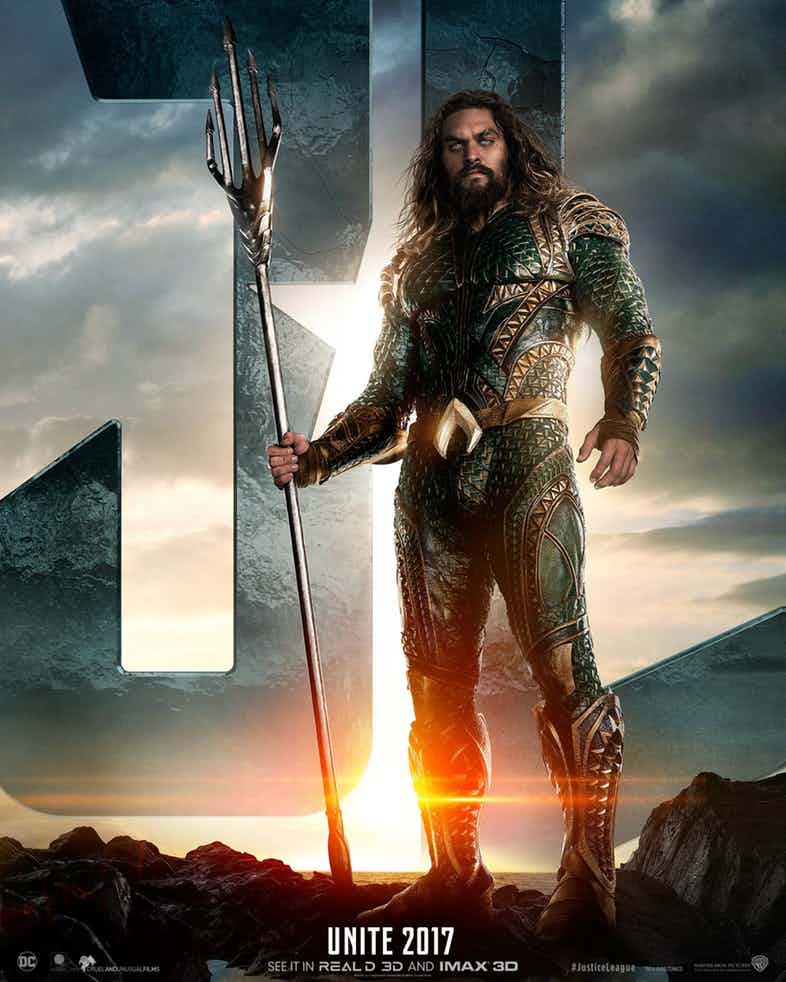 Last but not least, earlier this month Snyder tweeted out a quick peek at some underwater Aquaman test footage.

The cast on Aquaman is filling out nicely. In addition to Momoa and Heard it now also includes Willem Dafoe (as Aquaman’s longtime ally, Vulko), Patrick Wilson (as Orm, Aquaman’s half-brother), Nicole Kidman (as Aquaman’s mother, Atlanna), and Temuera Morrison (as Tom Curry, Arthur’s father). James Wan directs from a screenplay written by Will Beall, based on a treatment by Wan and DC Comics’s Geoff Johns.

So Aquaman is basically Ronon. I dig it.